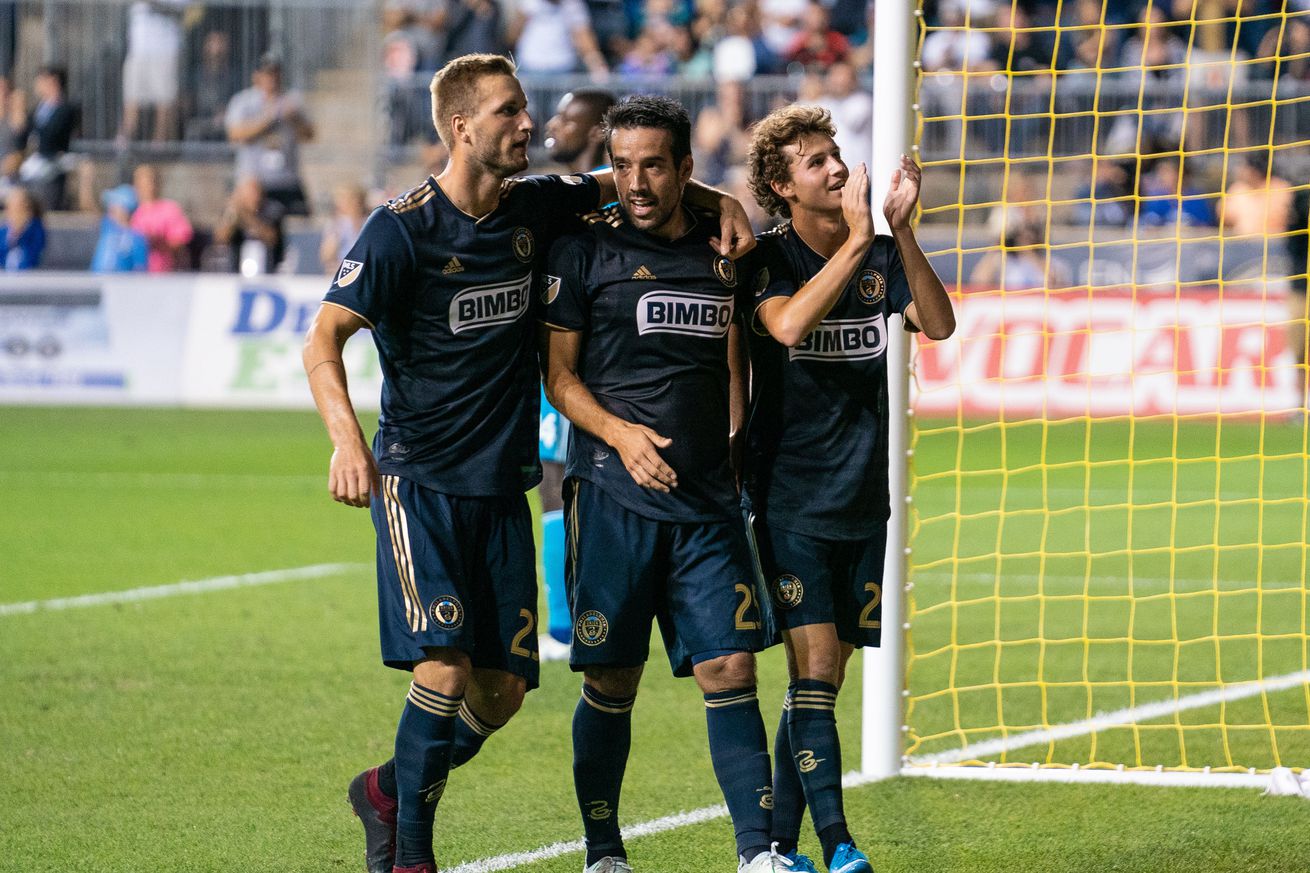 The Union have made the trek to Harrison, New Jersey, for the first time this season in a game with serious playoff implications for both sides. For the New York Red Bulls, a win today is crucial in their effort to host a playoff game. The Union just secured a home game last night, but a win tonight would give them a lift in the Eastern Conference title race.

The Red Bulls were among the teams involved in mid-week action, defeating the Portland Timbers 2-0 on the road on Wednesday. Though marquee players like Daniel Royer and Kaku got some rest, it was a starter-heavy lineup at Providence Park. Expect a majority of those guys to feature tonight, and with some heavy legs to boot.

Marco Fabián made headlines last week when he didn’t make the squad that faced LAFC after missing a team meeting the day prior. Even though the home side dropped points, it’s hard to say that the Union missed Fabián too much. Brenden Aaronson and Fafa Picault performed admirably in his absence, and it remains to be seen if the Mexico international will force his way back into the side this week. Jim Curtin has decisions to make as he ponders his best XI heading into the postseason.

*Brotherly Game has affiliate partnerships. These do not influence editorial content, though Brotherly Game and SB Nation may earn commissions for products purchased via affiliate links. For more information, see our guiding principles.