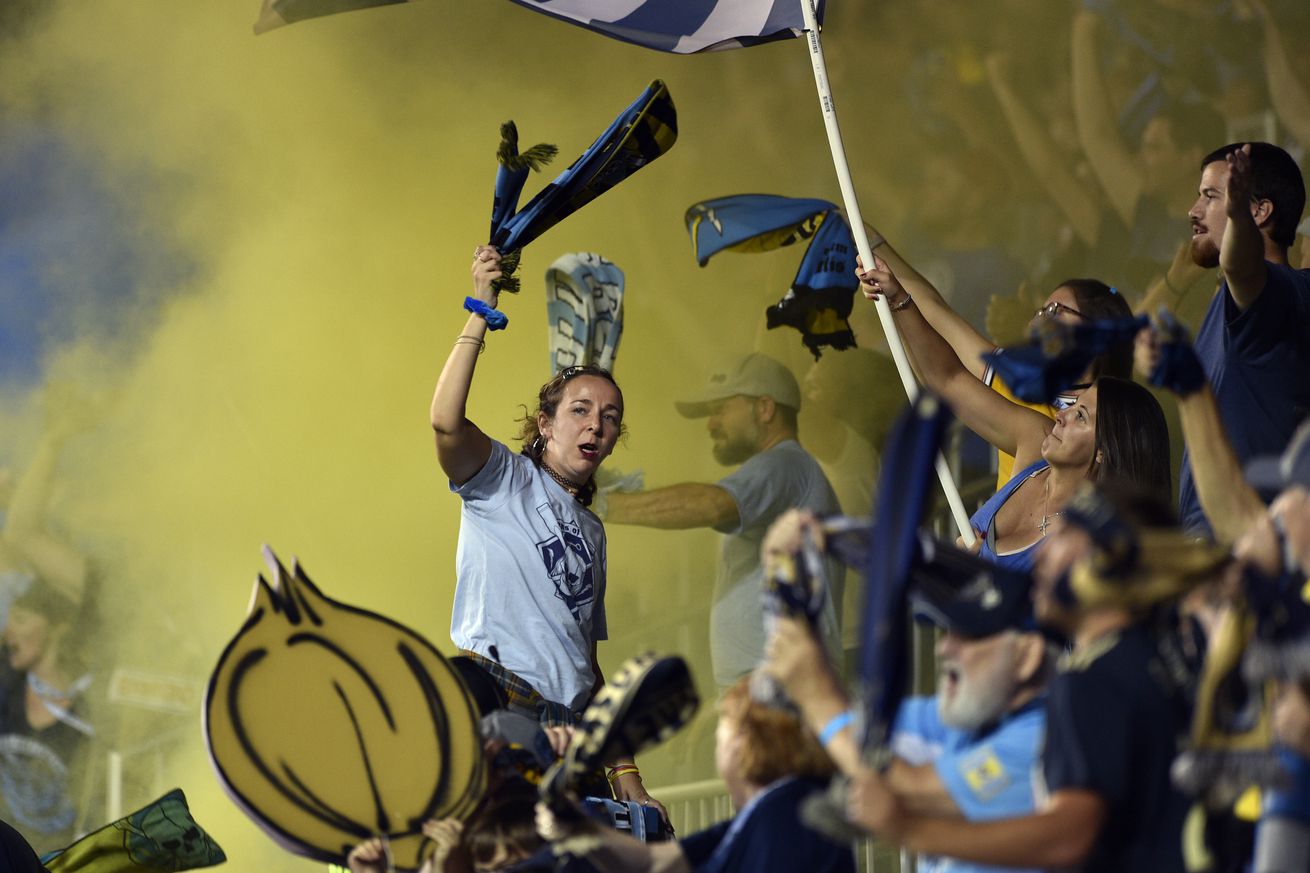 Playoff soccer is coming back to Talen Energy Stadium for the first time since 2011.

With four games still to go, the Philadelphia Union have clinched a home game in the 2019 MLS Cup Playoffs. Toronto FC’s 1-1 draw against LAFC last night sealed the deal, ensuring the Union’s spot above the dotted line. The Union have only hosted one playoff game, in 2011, when conference semifinals were two-leg affairs.

The Union are still scrambling for position atop the East, as in-form NYCFC and Atlanta United have knocked them off their perch in recent weeks. NYCFC sit first with a five-point lead, meaning that the Union have to narrow that gap to three before the two teams meet on Decision Day.

Tonight’s match could serve as a preview of the first round, especially if the Union take all three points. The Red Bulls are within a few points of a home playoff spot, but a loss at Red Bull Arena tonight would likely resign them to the road come the postseason.