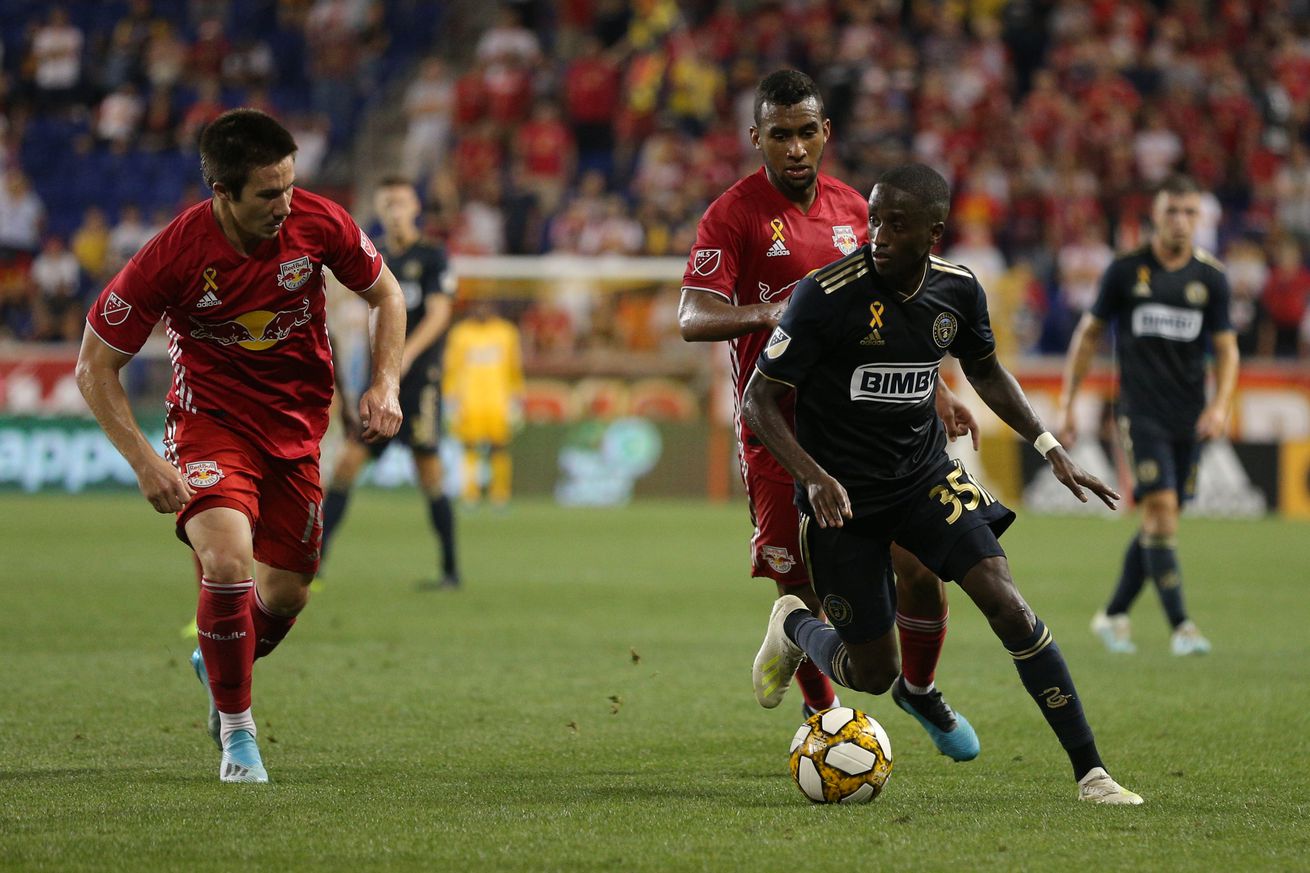 New York Red Bulls best Philadelphia Union 2-0, move to fourth in the East
Blake’s fumbled cross led to an easy goal for Tom Barlow and Daniel Royer tacked one on late to lead the Red Bulls to the win and a move up in the standings.

Armchair Analyst: All 24 MLS teams in review | Week 29 analysis
Let’s look back at the week that was in MLS.

Who will step up for Atlanta United if Josef Martínez misses time with injury?
The Five Stripes have options, but replacing Martínez’s production and leadership would be a monumental task.

MLS Golden Boot race set for historic finish between Vela, Ibrahimovic and Martinez
After Carlos Vela stormed to the top of the charts with a scintillating start to the season, Zlatan Ibrahimovic and Josef Martinez picked up their form to near-historic rates as well to keep themselves within frame.

Liverpool stay perfect with nervous win at Chelsea
Liverpool opened a two-goal lead in the first half as Trent Alexander-Arnold and Roberto Firmino found the net from clever free kicks, before Juergen Klopp’s side showed just enough resilience after the break to keep Chelsea at bay.