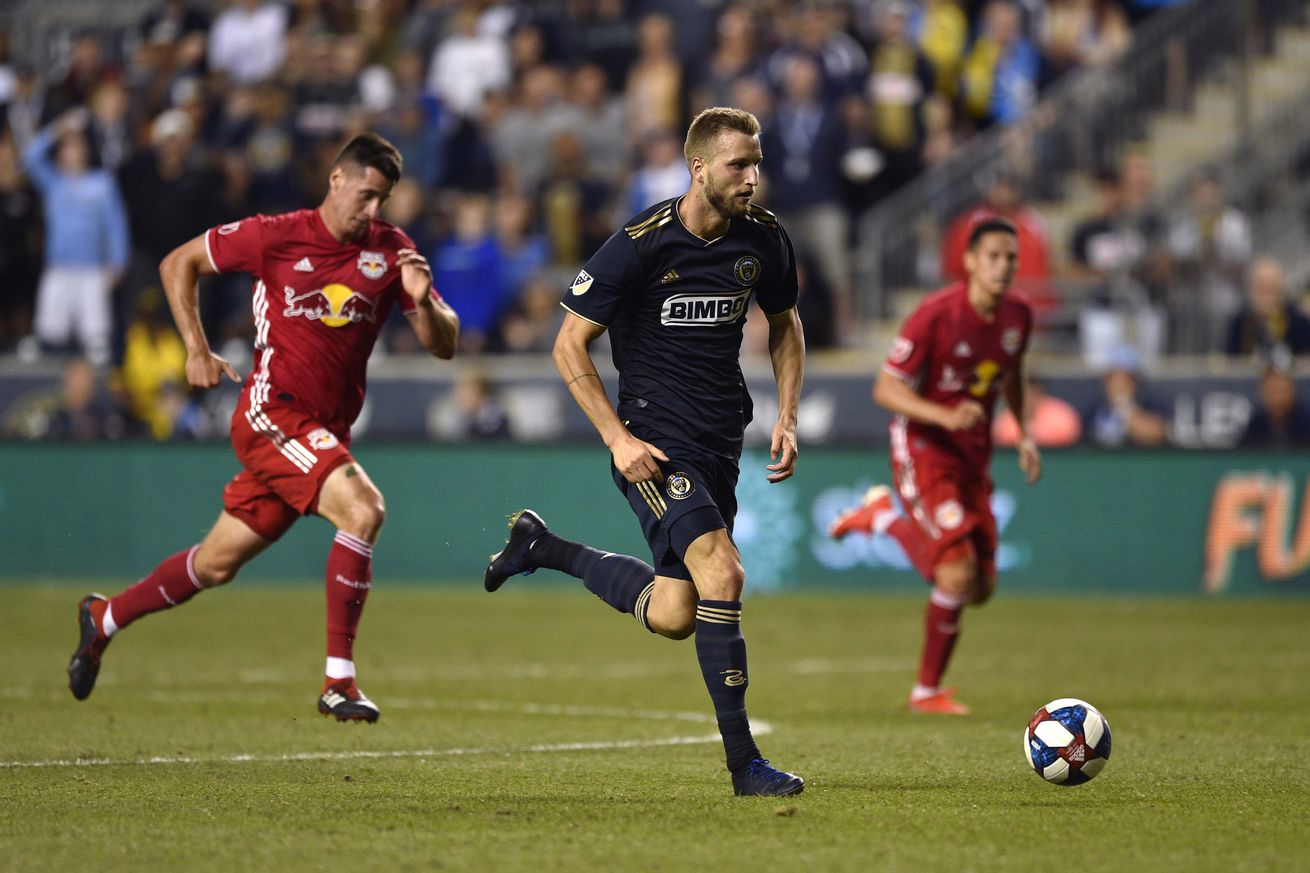 Preview: Union travel north for showdown with Red Bulls
The suffocating compactness and exhausting-to-watch-it running haven’t been there this year, and the result has been 48 goals allowed through 31 games. That’s 15 more than Chris Armas’ side gave up all of last season.

Crew concedes last-minute equalizer, draws with Vancouver
With the result, Columbus have 35 points and are still in contention for the MLS Cup playoffs, but that could change until the end of the day depending on some results.

MLS teams go extra mile to help players get acclimated to new surrounding
As the team administrator for Atlanta United, the reigning MLS champion, a big part of Tejeda’s job is resettling players and their families in Georgia. That means filling out a lot of immigration paperwork and the U.S. government seems to like marriage a lot more than soccer players do.

City’s 8-0 win over Watford proves the exceptional is becoming the norm at the Etihad
It became a goal chase in the end and, but for a late miss by Kevin De Bruyne, Manchester City would have written another piece of history under Pep Guardiola by equalling Manchester United’s Premier League record victory margin of 9-0.

Promoted Granada shock Barcelona to go top
Promoted Granada moved into first place in La Liga after a convincing 2-0 win over Barcelona on Saturday took them to 10 points and into a tie with Sevilla in top spot.