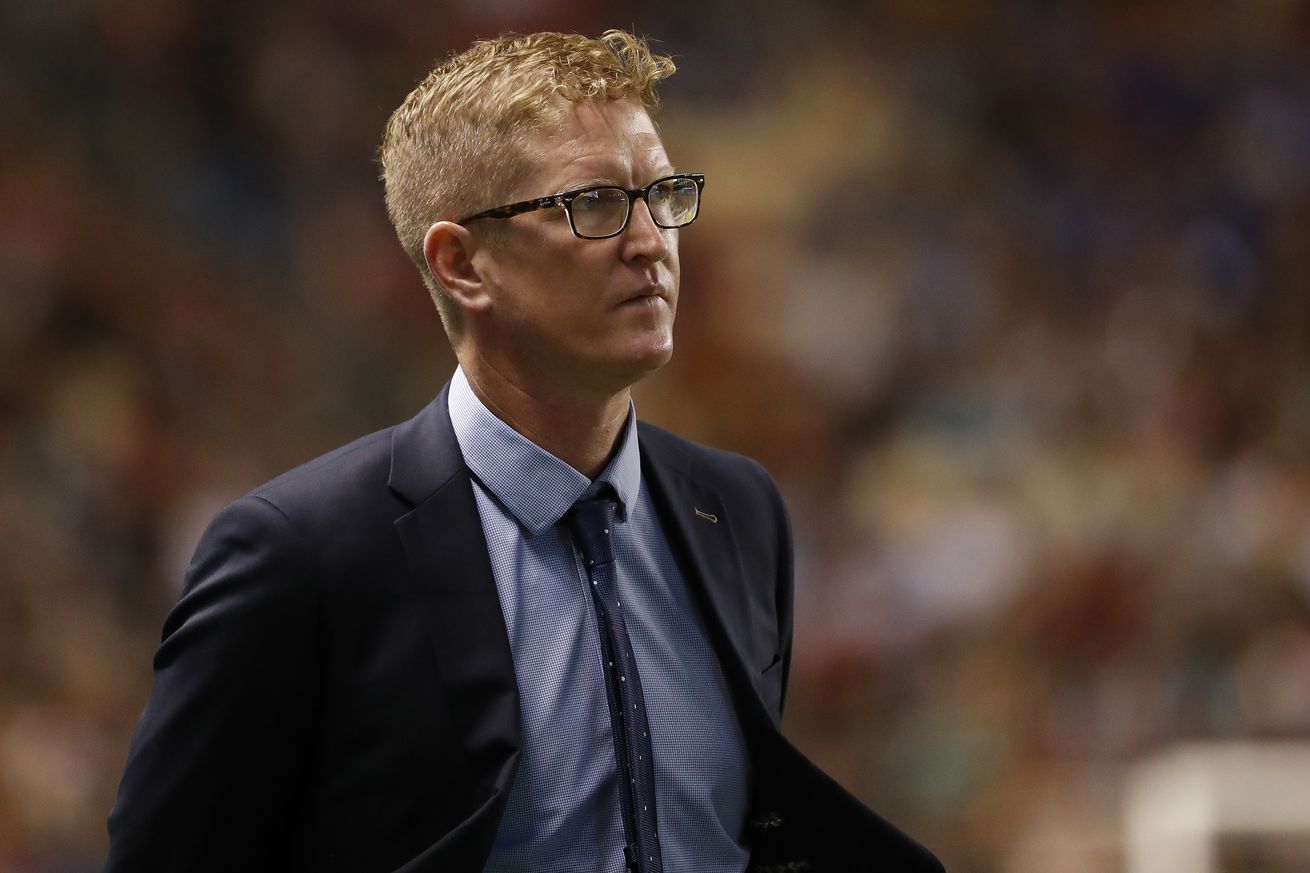 Know Your Enemy, MLS Team of the Week and FIFA The Best awards

Injuries, travel complicate Philadelphia Union’s hectic double-game week
A road win over the New York Red Bulls would have done wonders for the Union. Instead they limp into consecutive road games this week in what will be a stern test of their depth.

Union’s Jim Curtin still ‘pushing for first place,’ though odds are slim
Though the standings paint a picture that’s growing increasingly more grim, Curtin is still convinced his team can and will finish higher than third in the East.

Know Your Enemy: Almeyda, Espinoza, Wondolowski suspended, so what’s left?
Since shooting up the Western Conference standings in July, Almeyda’s men have lost six of their last eight matches and area in danger of falling out of the playoff race.

MLSTeam of the Week: Vito Mannone stops them all in Week 29
This week’s spotlight player is Minnesota United goalkeeper Vito Mannone, who made 12 saves in 0-0 draw at the Portland Timbers on Sunday. Mannone picked up 1,569 points, best in MLS for the week.

Michael Parkhurst to retire at end of season
Atlanta United captain Michael Parkhurst announced on Monday that the current season will be his last as a professional and that he’ll be retiring after the Five Stripes’ last match.

Yohan Croizet and Sporting KC Mutually Part Ways
Many at the time envisioned him as the replacement for Benny Feilhaber who had been traded to Los Angeles Football Club. Instead, Sporting KC signed Felipe Gutierrez on a free transfer shortly after adding Yohan.

USWNT star Rapinoe takes FIFA’s The Best prize
Rapinoe, 34, led the U.S. to their fourth World Cup title this summer in France. She won the Golden Ball award for best player at the tournament and the Golden Boot for most goals (six).