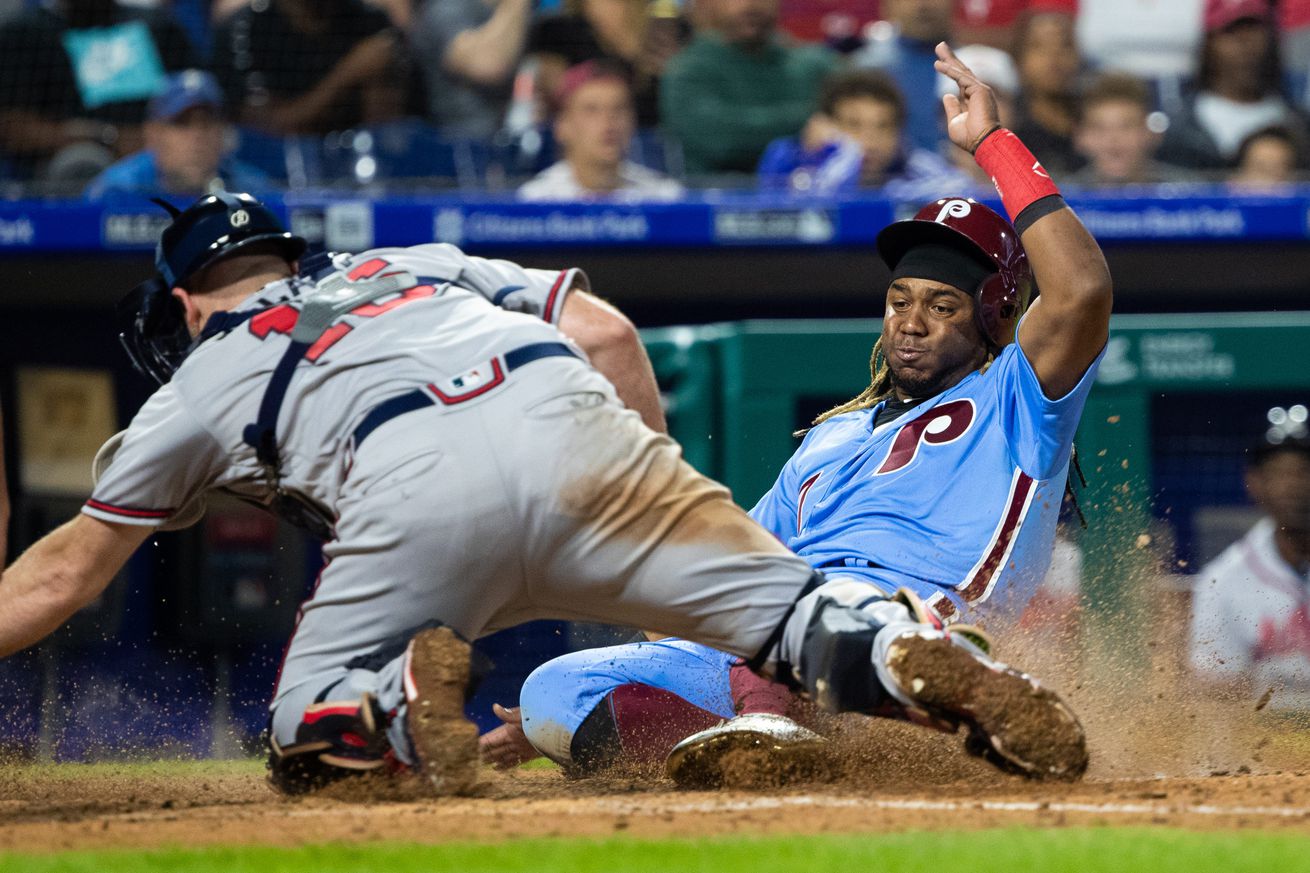 Here’s how things look at the moment.

Last game: 5-4 win over the Braves

wRC+ (Weighted Runs Created Plus): an overall measure of hitting effectiveness, relative to an average hitter (wRC+ of 100 is average, 120 is 20% better than average). It takes all of a hitter’s (or team’s) contributions and weights them based on their value in generating runs.

FIP (Fielding-independent pitching) is based only on the stats that are considered to be most controllable by pitchers: strikeouts, walks, and home runs.