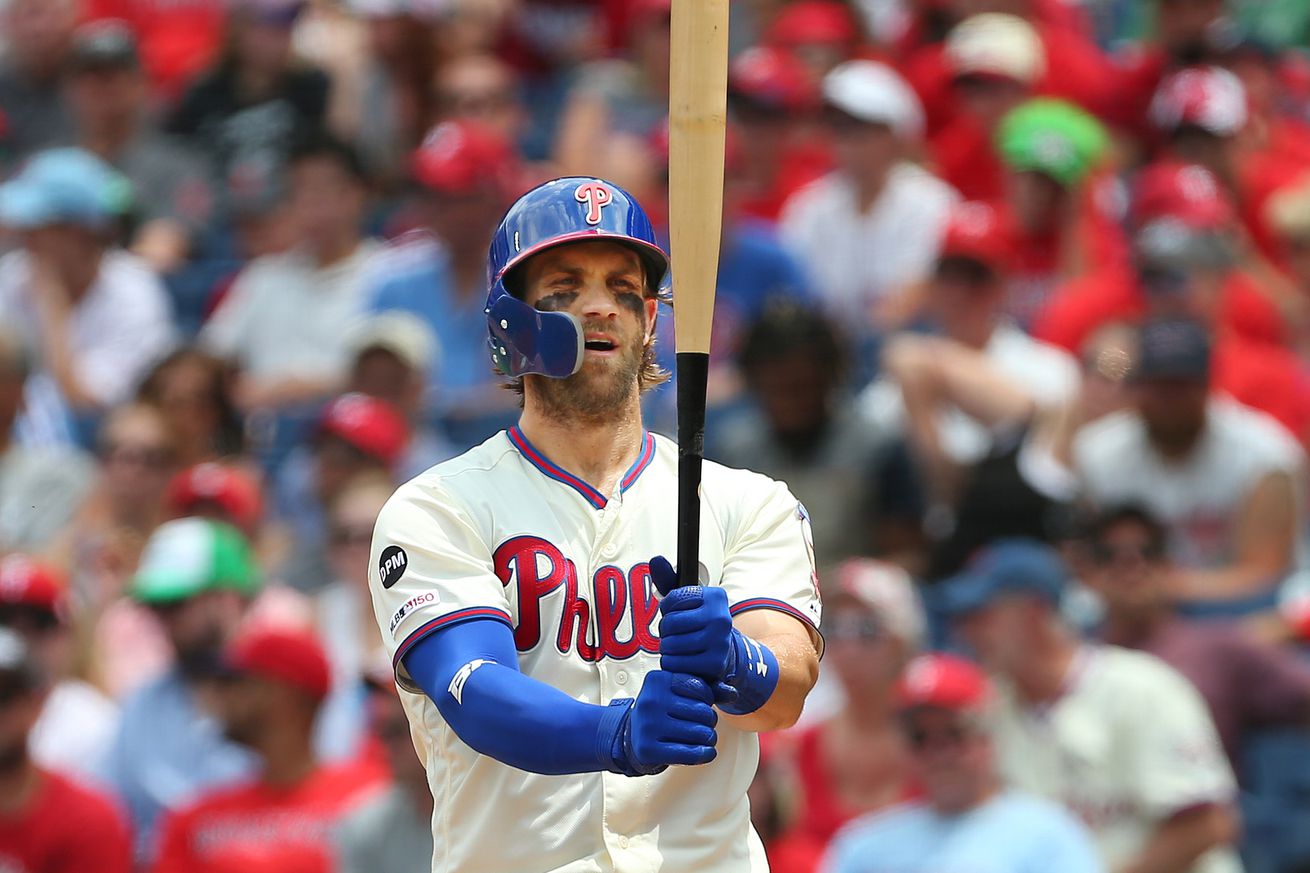 Will it be Harper’s Revenge, or a Nationals clinch as the Phillies go to D.C. for five games?

Having left the Nationals for the Phillies, Bryce Harper obviously has a score to settle with them for some reason. That score could be helping to prevent them from clinching while playing the Phillies! But it probably won’t. Especially not with this lineup.

The first of five in D.C. #RingTheBell