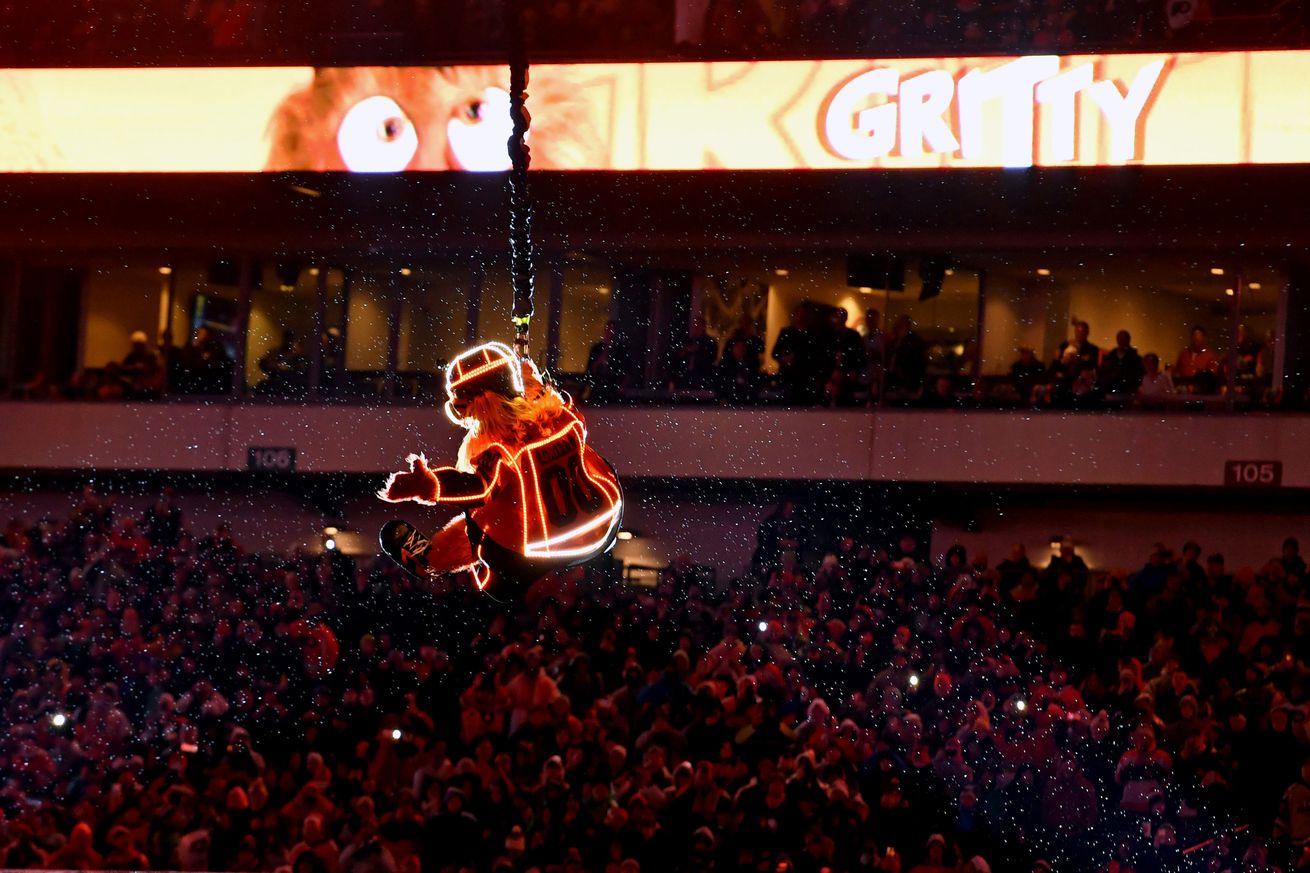 A year ago today, a star was born.

I don’t think that you need me to tell you that the Philadelphia Flyers are a storied NHL franchise. One can look from Gary Dornhoefer’s overtime goal in 1973 and the Broad Street Bullies era, to Eric Lindros’ dominance in the 90’s, all the way up to today with stars such as Claude Giroux and key youngsters like Travis Konecny. This organization has seen its fair share of stars, icons, and defining moments. Despite not being an ‘original six’ franchise, they are very much cemented in NHL history whether loved or hated.

Out of these defining moments, to pick one that stands out is a monumental task. This team has made us laugh, cry, and celebrate over and over again. However, to me at least, there is one defining moment that has graced this franchise that I believe to be the most pivotal in our 50+ year history. Forget ‘The Shift’ from Mike Richards, forget Giroux’s overtime winner in the outdoor game against the Penguins, and you can even forget Bobby Clarke’s overtime goal against the Boston Bruins in 1974. The single most defining moment in Flyers history is the creation of our overlord, Philadelphia’s most cherished son, Gritty. More importantly, however, today is his birthday:

Today is his first birthday, which is both a precious moment and historic milestone. I can remember very clearly his initial unveiling, and the city’s collective reactions to it:

Was having a nice day until I saw the new Flyers mascot.

BE UNAFRAID CHILDREN FOR I AM GRITTY. CLOSE YOUR EYES AND SLEEP FOREVER AS I DEVOUR YOUR SOULS. pic.twitter.com/mjtFv4hgEv

Gritty had many doubters, haters, and so called ‘comedians’ attempting to mock Philadelphia vicariously through our new orange brother. I remember my thoughts on him at the time, and summed them up when I was writing for British hockey blog. While he may have been panned at first, Gritty is loved in Philadelphia universally now. From dunking on Penguins mascot Iceburgh, to slipping and falling in his first game, to streaking at the outdoor game, he won our hearts through his savagery and comedic timing in a season where we had little to be happy about.

To paraphrase our own Kelly Hinkle, we went from hating this monstrosity to “I would take a bullet for Gritty.” Happy first birthday, good sir, and we at Broad Street Hockey wish you many more!