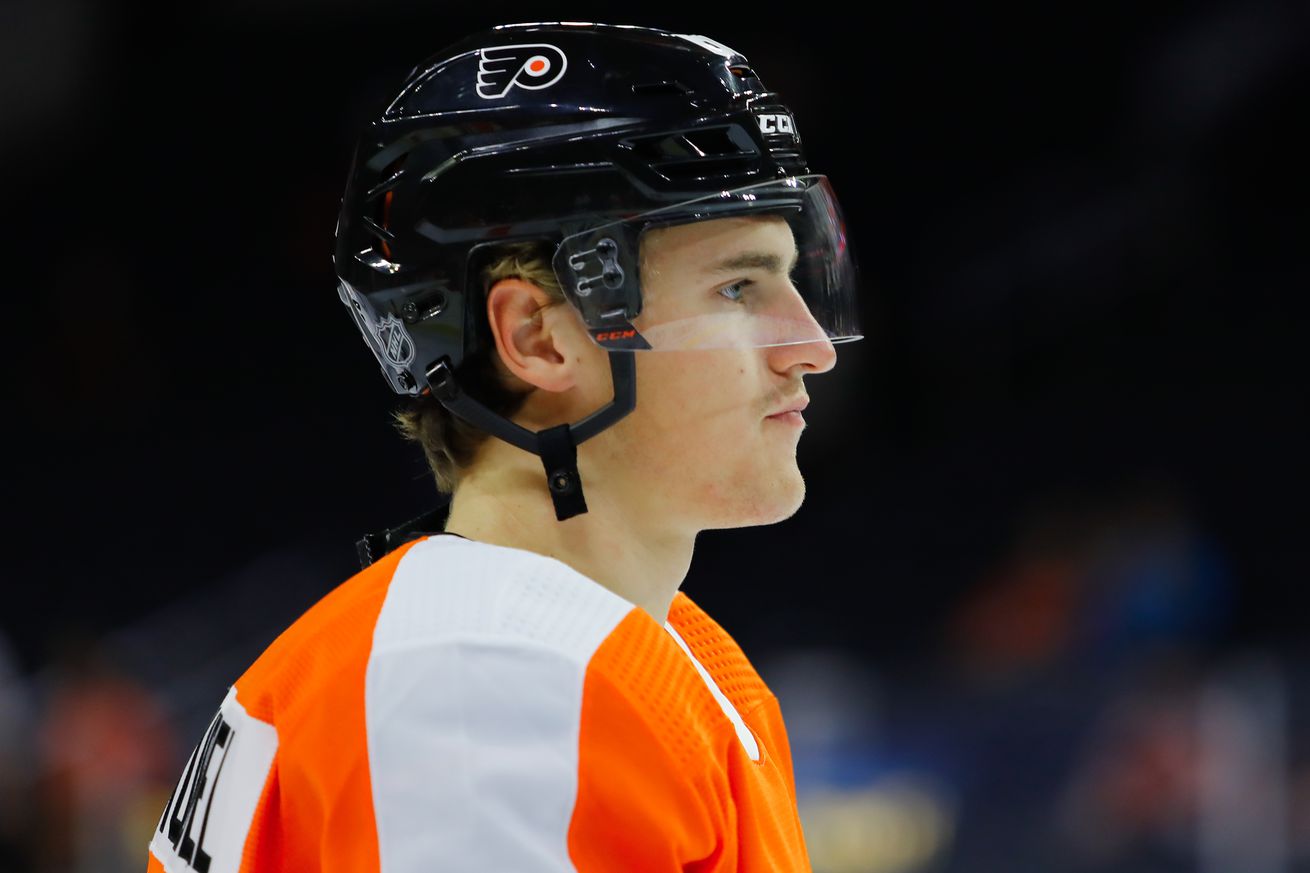 We’ve got another round of cuts, folks! It’s surprising so we’re not going to tie you up with a long introduction, and we’ll just get right into the news.

The Flyers have assigned Mark Friedman, German Rubtsov, and Mikhail Vorobyev to the Phantoms.

Additionally, Nicolas Aube-Kubel, Andy Andreoff, Chris Bigras, and Kurtis Gabriel are being sent through waivers for the purpose of being loaned to the Phantoms.

This really cuts down on the remaining bubble players, leaving just Joel Farabee, Morgan Frost (though he’s still set to be out for a few more days), Connor Bunnaman, Carsen Twarynski, and Chris Stewart.

And that’s surprising. To our eyes, Aube-Kubel and Rubtsov were having very good camps, and we figured the team would, at the very least, keep them around for a bit longer. But this certainly makes things more interesting.

The Flyers play their last game in the states on Thursday against the Rangers, before they fly out for Switzerland on Friday. And the competition heats up further.