Latest on #Eagles Zach Ertz. I know hear there is a great chance Ertz will be on team at start of season. Been told Zach will be there at start of training camp Tuesday. Zach has been working out in team facility for close to last 2 weeks with teammates. He’s over the issues.

The Zach Ertz era could continue in Philadelphia, as veteran reporter and radio personality Howard Eskin has reported that the star tight end will report for training camp.

Ertz, 30, had been expected to be traded or released after the worst season of his career and plenty of discourse surrounding his contract.  In 2020, the talented tight end logged just 36 catches for 335-yards and just one touchdown.

Ertz would count almost $13 million against Philadelphia’s cap and he’s expected to take a step back as Dallas Goedert ascends to the No. 1 tight end role.

Had he not reported for camp,  he would have been subject to upwards of $40,000 a day in accrued fines.

7 Philadelphia Eagles with the most to lose during training camp 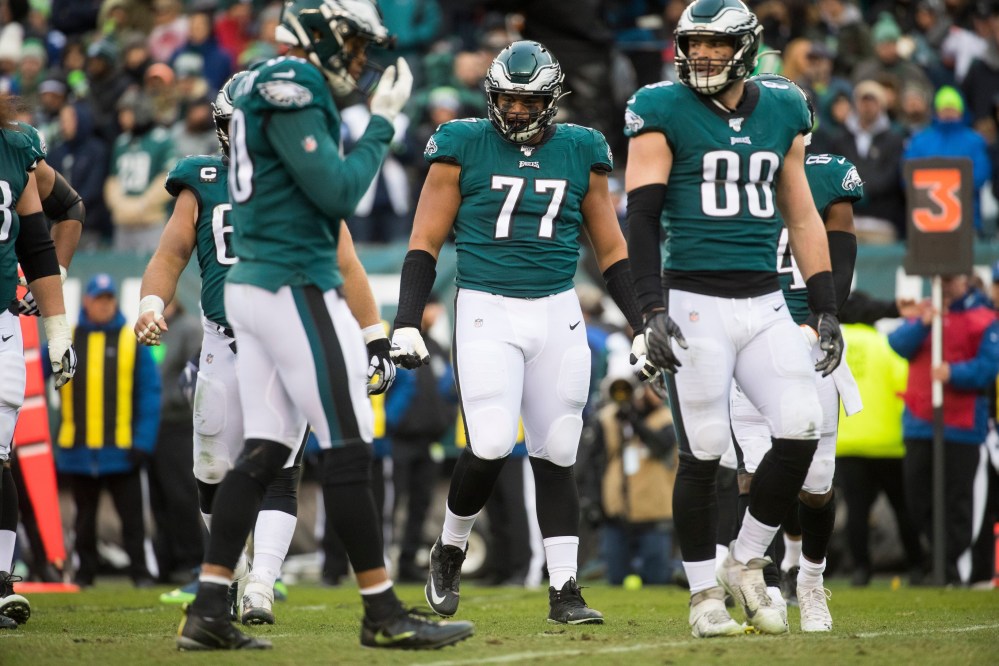 Could the Titans be a realistic landing spot for Eagles TE Zach Ertz?