Running back is still a position of importance in the NFL and as the 2021 season approaches, CBS Sports just evaluated all eight divisions based on the talent at the position.

Again, this was a photo finish in the top three spots on this list, and mostly because the NFC East not only boasts two-time NFL rushing champion Ezekiel Elliott — who appears hellbent on reclaiming his crown in 2021 — but also Saquon Barkley, an all-world talent. Gibson is showing signs of being the next big thing at the position and Sanders has impressed in Philly, but the division isn’t without concern regarding if Barkley can remain healthy enough to bowl over the NFL once again. Balance that with the presence of Tony Pollard as a talented backup in Dallas, however, and you’d be hard-pressed to find a division more talented at the position that isn’t the NFC South or NFC North. 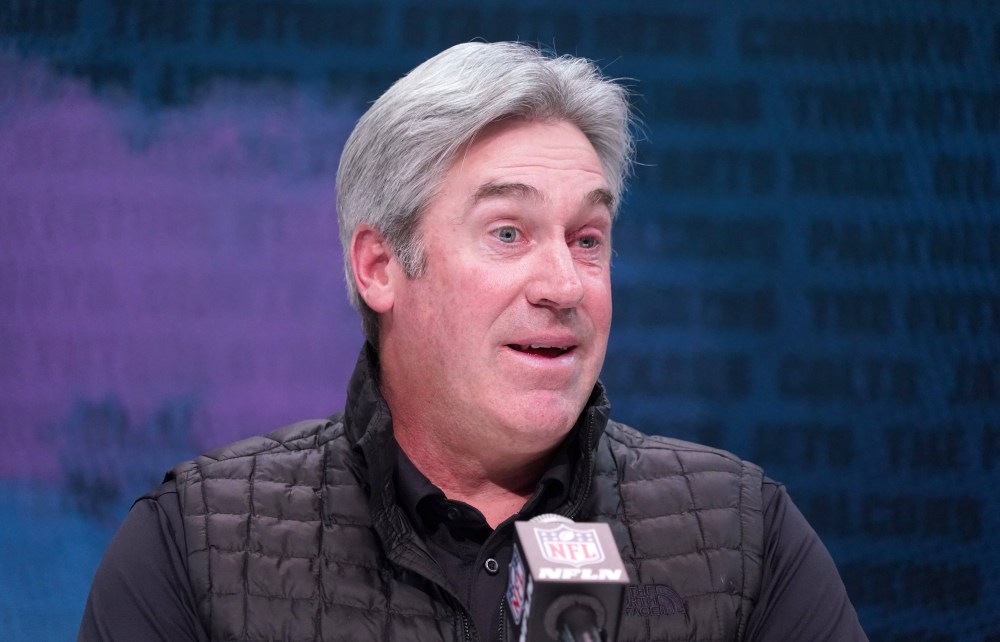 Doug Pederson on Carson Wentz, Jalen Hurts and what went wrong in Philadelphia