With a youth movement underway in Philadelphia and Nick Sirianni looking to build a competitive roster, one young holdover from Doug Pederson’s regime is looking to get paid next spring.

Dallas Goedert is entering the final year of his deal and he’s due to be an unrestricted free agent in 2022.

With the Birds preparing to move on from Zach Ertz, Goedert could be in line for a breakout season.

A solid contributor over the past three seasons, Goedert has 137 receptions, 1,465 yards receiving, and 12 touchdowns in 42 career games.

Goedert hasn’t been an elite tight end, but neither has Jonnu Smith or Hunter Henry, and both were paid well this offseason by the New England Patriots. The Eagles’ tight end won’t get Travis Kelce or George Kittle money, but he’s just as valuable as Smith and Henry potential-wise.

While Goedert is not a playmaker on the level of Kelce and Kittle, he could be in line for a huge deal next offseason.

Goedert could be in line for a four-year, $52 million contract with the Eagles, with the tight end getting around $30 million in fully guaranteed salary.

<ahref=”https://overthecap.com/position/tight-end/”&gt; Per Over The Cap, that number would be put Goedert at $13 million per season, and right behind Travis Kelce for the highest average per year.

In 11 games played during the 2020 NFL season, Goedert finished outside the top-16 in catches and yards, but his numbers were better than Smith’s and slightly behind Henry despite playing three fewer games. 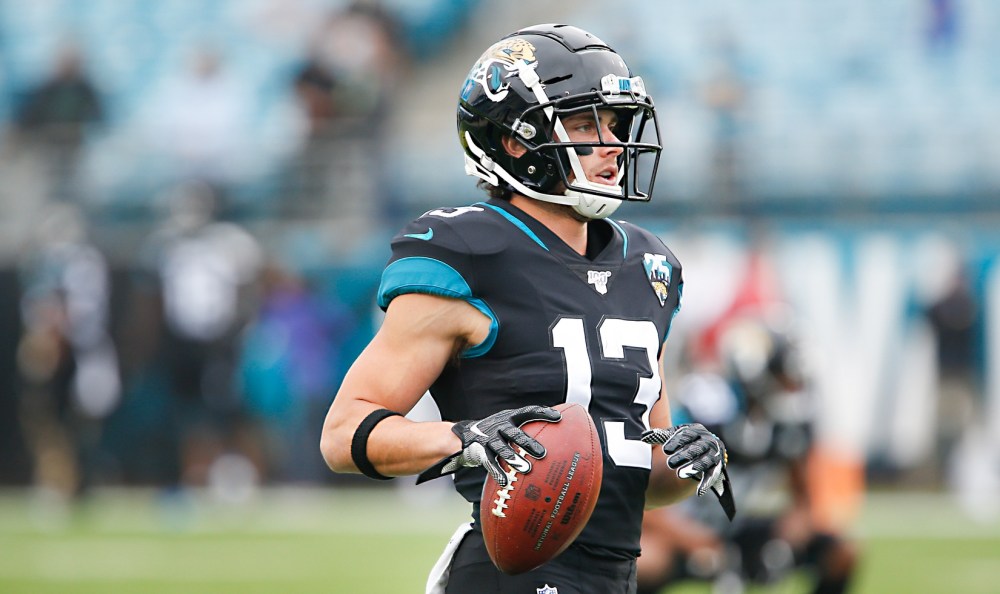