As the Eagles prepare for the second and third rounds of the NFL draft, star wide receiver DeVonta Smith has arrived in Philadelphia.

DeVonta Smith has arrived in Philly

Some Eagles and Alabama fans welcoming him #Eagles pic.twitter.com/POoe8Y76HN

Smith will likely see some of the city, pick a jersey number and start to engulf himself in the Eagles and Philadelphia’s culture. 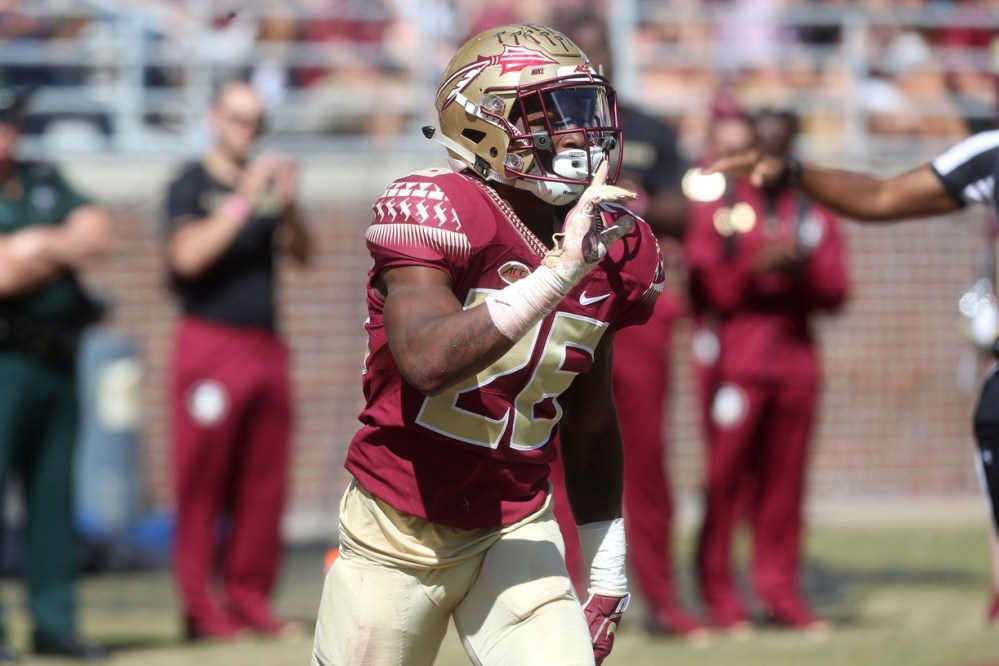