The Eagles are about a month away from the start of the 2021 training camp, but that hasn’t stopped two of their biggest stars from continuing to pay the rent.

In a video from Nicole Lynn, the Pres. of Football Ops. for Klutch Sports, Jalen Hurts and DeVonta Smith can be seen working on their deep passing connection on a random Saturday in June.

Lynn helps run the Klutch Sports football division and is the agent for both Hurts and Smith.

Hurts was in Hoover, Alabama for his youth football camp at the Hoover Metropolitan Complex along with his brother — Averion Hurts Jr.

Both players are above average when it comes to putting in the work and the chemistry built during these sessions should carry over into the regular season. 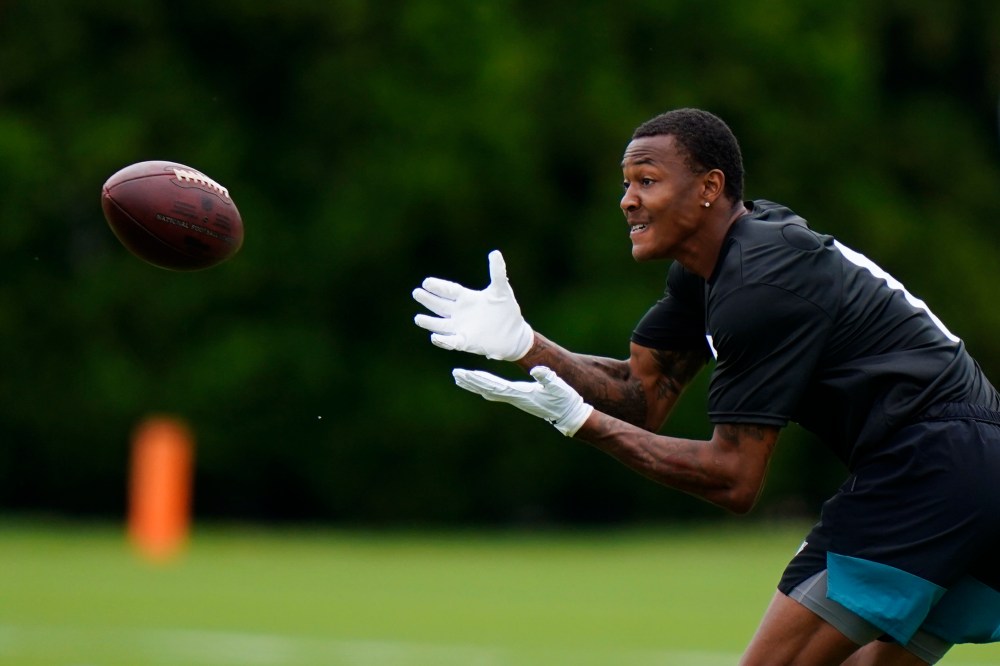