Hours after landing in Philadelphia and getting accumulated to being with the Eagles, DeVonta Smith reunited with Jalen Hurts, as the two took in the 76ers game against the Atlanta Hawks at the Wells Fargo Center.

Got one more for y’all. pic.twitter.com/nZBnjsM6XY

Brandon Graham was in attendance as well, as all three rung the bell before the 76ers and Hawks took the floor thanks to video courtesy of Keith Pompey. 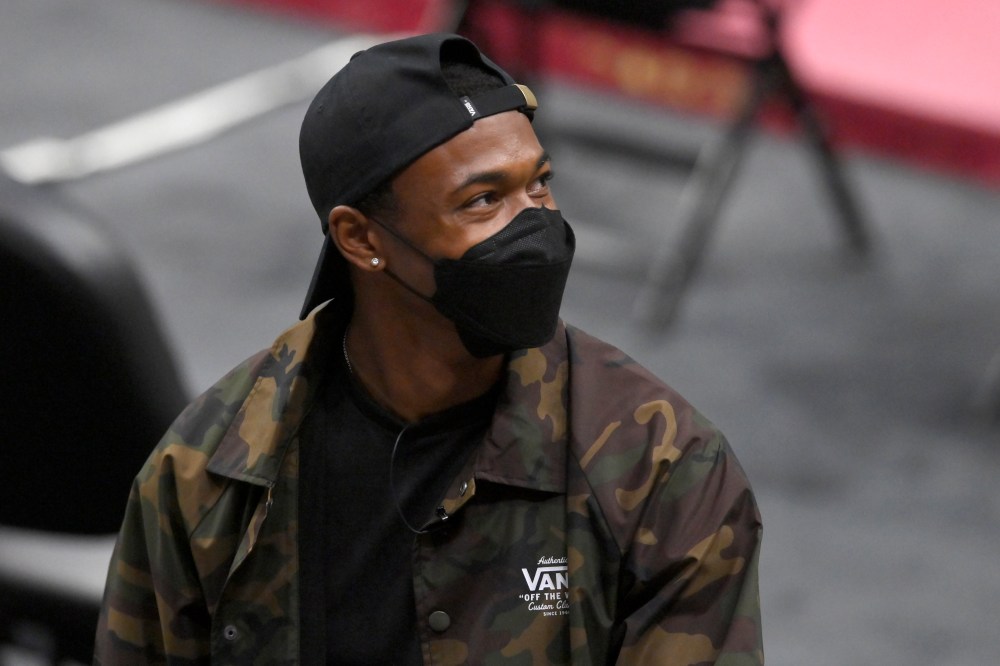 DeVonta Smith on the Eagles offense being ‘dynamic’ around Jalen Hurts

Watch: WR DeVonta Smith arrives in Philadelphia after being drafted by the Eagles