Jalen Hurts enters the 2021 NFL season as the starter for the Eagles, but he’s not without question and head coach Nick Sirianni has avoided naming the second-year signal-caller his starter.

With Hurts likely taking the bulk of the snaps and Joe Flacco on the roster as a 13-year veteran, will the Eagles and head coach Nick Sirianni keep three quarterbacks on the active roster.

Keeping three quarterbacks had been the model for Sirianni in the past as the offensive coordinator for the Colts and it’s hard to see Nick Mullen lasting on the practice squad, while organizations around the league look for competent veteran backups.

In past seasons where the Eagles had Carson Wentz, Nick Foles, Nate Sudfeld, and Josh McCown on the roster, Philadelphia general manager Howie Roseman routinely went with three quarterbacks on the 53 man roster while making the third signal-caller inactive on most game days.

The likely scenario will see the Eagles keep all three quarterbacks on the active roster, with either Nick Mullens or Joe Flacco being inactive on game days depending on which veteran quarterback is performing better on a week-by-week basis. 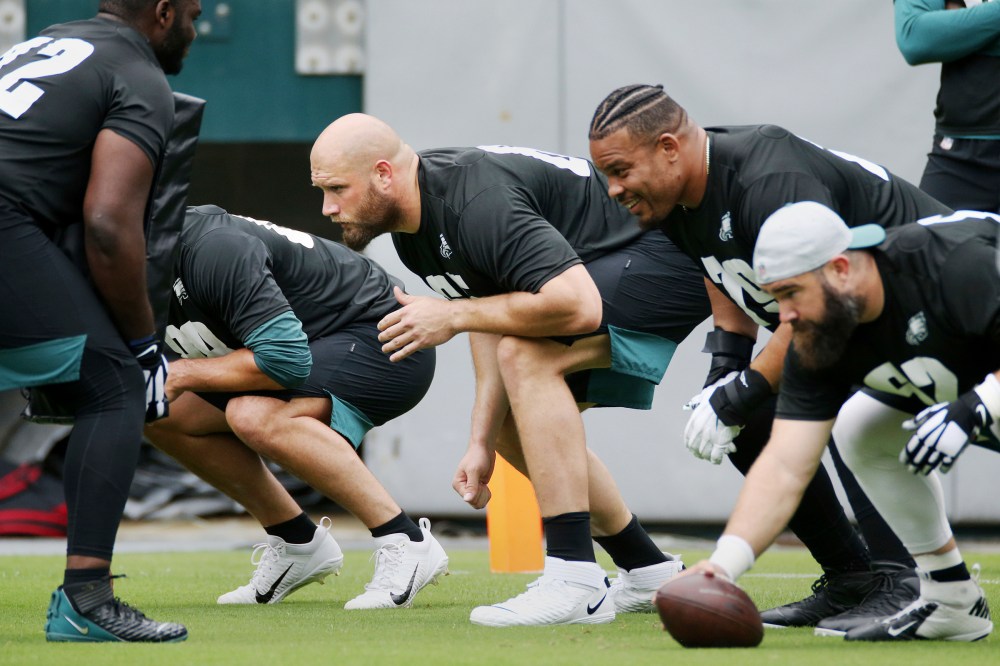