The NFL’s Thursday Night Football package will now be streaming exclusively on Amazon Prime starting with the 2022 season. It was previously announced as beginning in the 2023 season.

The NFL had previously announced that Amazon prime had scored the rights to their Thursday night football package and per a Monday release from the league, that start time has been moved up a year to 2022.

Amazon will distribute Primetime’s second most-watched show across hundreds of compatible digital devices. The NFL’s original agreement with Amazon announced as part of a larger series of media distribution deals this past March, had Amazon Prime Video distributing Thursday Night Football starting with the 2023 season.

That means the 2021 season will be the last for Thursday Night Football on FOX, but the network will continue to produce the National Football Conference (NFC) package of Sunday afternoon games with a focus on America’s Game of the Week.

The NFL will see a bigger bump in revenue next year as part of the move and per Pro Football Talk, fans in the market of the teams playing will still have local television broadcast for their viewing pleasure.

Philadelphia Eagles’ winners and losers from the 2021 NFL draft 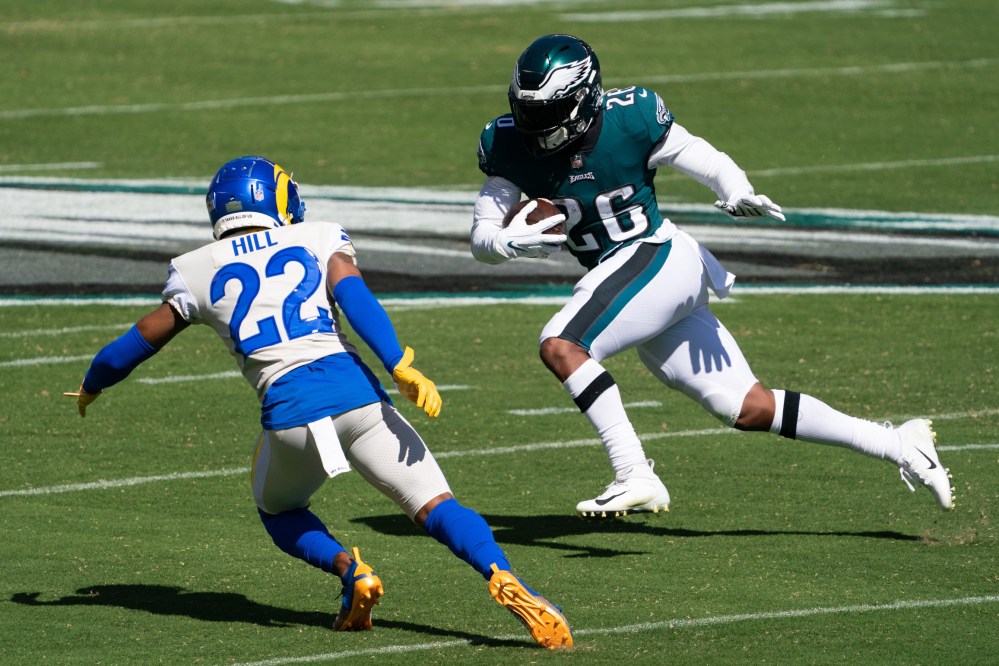 Howie Roseman on Zach Ertz still being in his prime; Doing what’s best for the Eagles