The Eagles have a new leader at the quarterback position, a new head coach a renewed vigor as an organization after an offseason full of doubt and media disrespect.

There are several reasons for optimism outside of playing in the NFC East, and significant personnel change at the most important positions could be the biggest reason why.

Bleacher Report named the biggest reason for optimism for all 32 NFL teams, and for the Birds, it was the removal of the alleged toxic relationship between former head coach Doug Pederson and Colts quarterback Carson Wentz.

The Eagles made the postseason three straight times before collapsing in 2020. Poor play from quarterback Carson Wentz and a strained relationship between Wentz and head coach Doug Pederson were an albatross around the franchise for much of the season.

“There are a lot of things that went wrong,” ESPN’s Adam Schefter told 97.5 The Fanatic (h/t Bleacher Report’s Tim Daniels). “We have the team drafting Jalen Hurts. We have Carson feeling jilted by that. … We have Carson and Doug not talking for weeks on end during the season, where the head coach and quarterback are not talking for eight, nine, 10 weeks.”

Wentz was traded, and Pederson was fired. Philadelphia can now move on with Jalen Hurts under center and Nick Sirianni running the show—and the fresh start should provide plenty of hope.

Hurts showed a lot of promise as a starter last season—passing for 847 yards and rushing for 238 in three complete games—and the Eagles added former teammate and reigning Heisman winner DeVonta Smith in the draft. With a healthy Lane Johnson back to bolster the offensive line, the Eagles should be equipped to support Hurts better than they did Wentz during his final Philadelphia campaign.

A healthy and deep offensive line is another reason for optimism, along with Jonathan Gannon and a host of new additions on the defensive side of the ball. 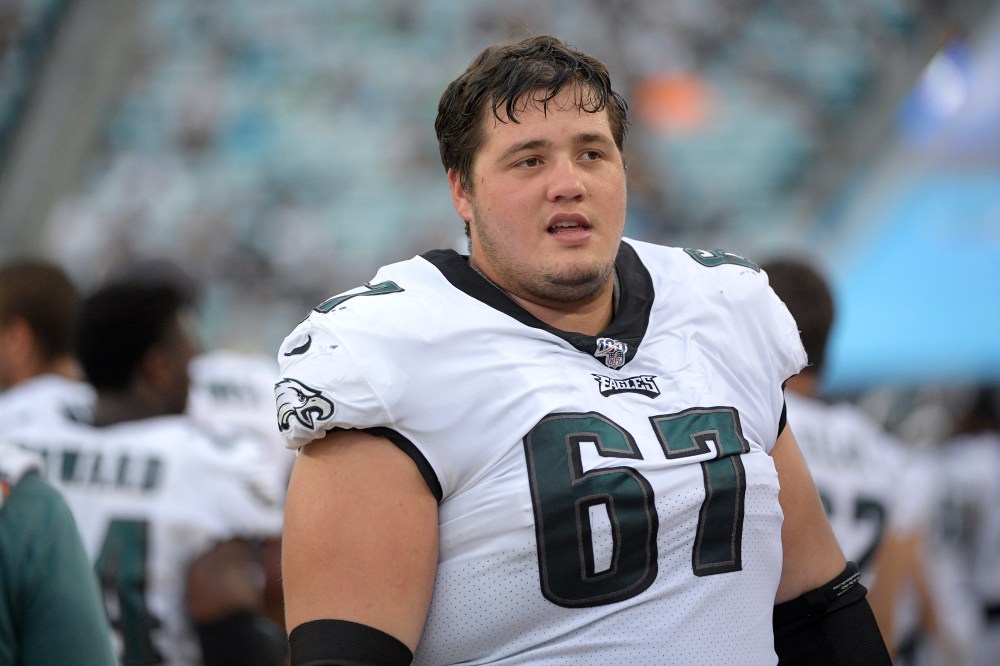