The Eagles are making moves to reduce the roster down to 53 players and rookie JaQuan Bailey joined Cary Angeline on the waiver wire. 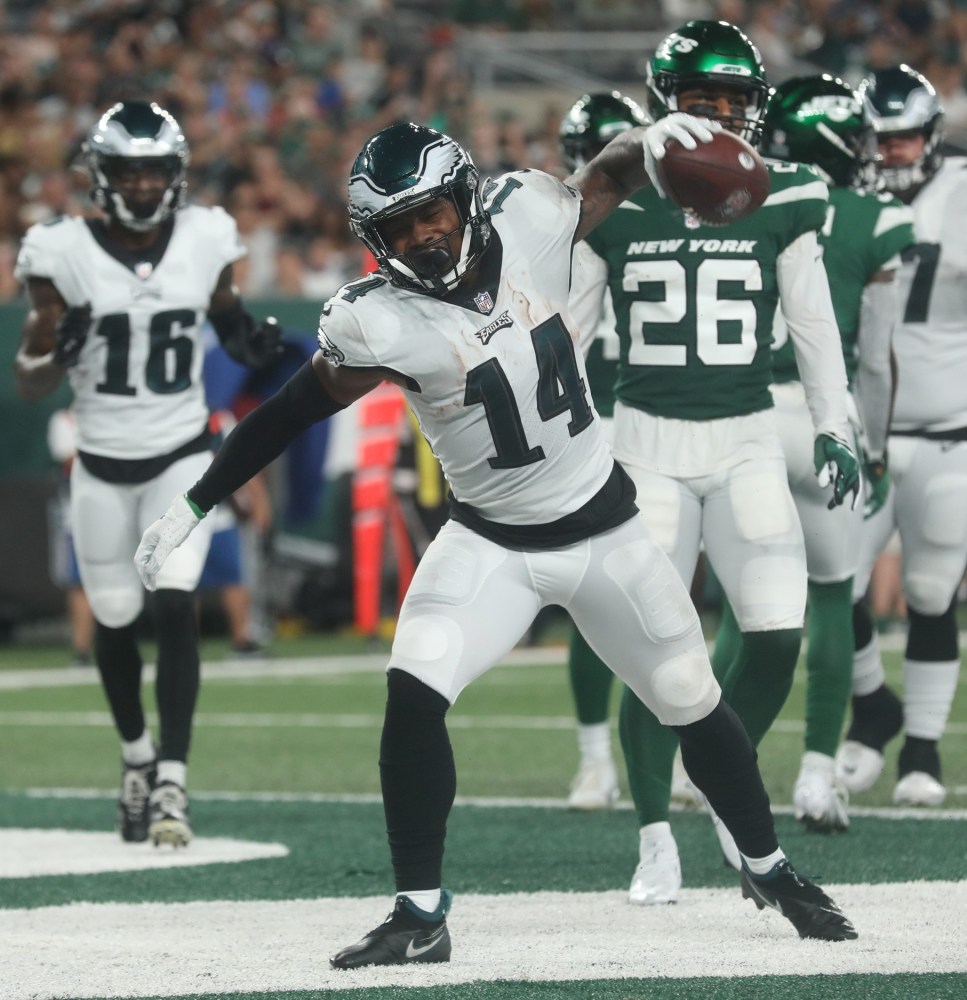