Howie Roseman loves to add talented players that ooze potential to the roster and the latest signee should excite fans in the city.

A talented defensive tackle, Wilson signed with the Browns after the draft and was given $191,000 guaranteed before Cleveland waived him this summer. 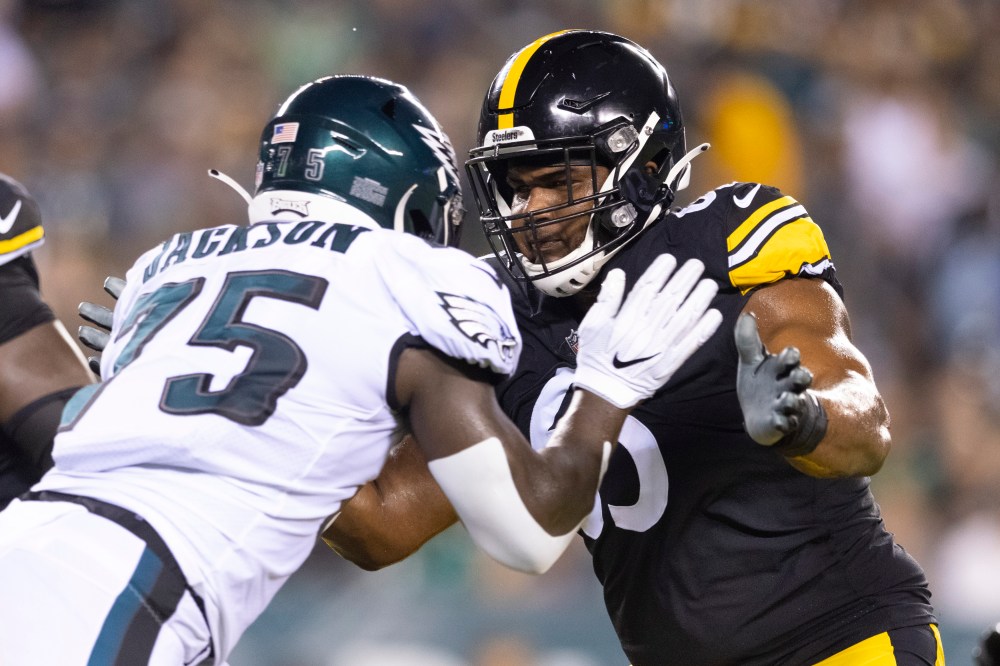