The #Eagles are signing DT Raequan Williams to the practice squad, per source. He had a strong summer.

Raequan Williams is returning to Philadelphia, as the second-year defensive tackle is signing to the Eagles practice squad.

After going undrafted in the 2020 NFL Draft, Williams signed a free-agent deal with the Eagles, spending most of his rookie season on the practice squad.

Williams was having a solid camp and could find himself receiving game action at some point. 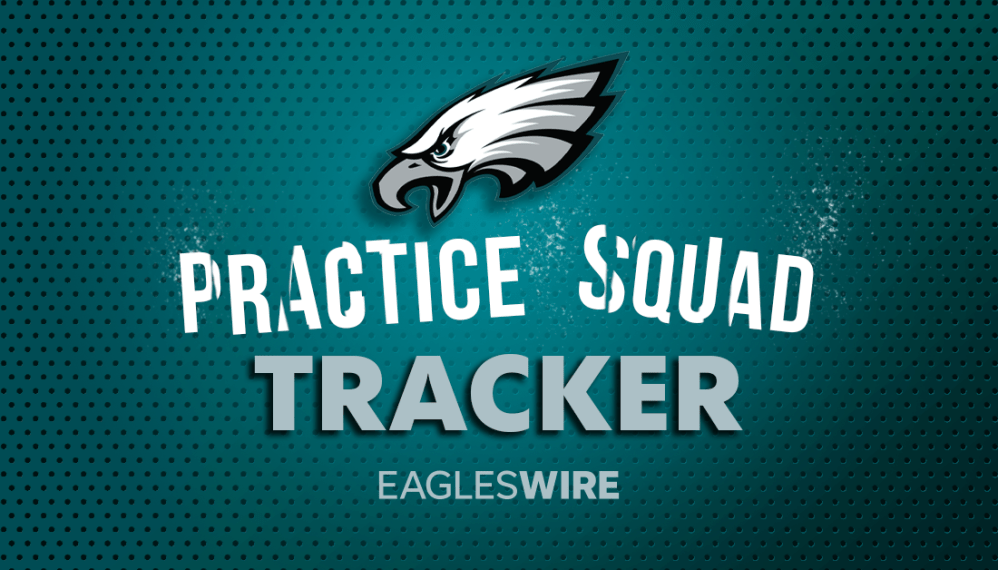