The 2022 NFL draft netted the Eagles Jordan Davis, Nakobe Dean, and A.J. Brown as crucial pieces, but the best could have yet come as the 2023 selection process looms almost nine months away.

Philadelphia will deal will rumors surrounding Jalen Hurts’ future, and a few holes remain on the roster, but the franchise is stacked for success and could be another superstar away from returning to the Super Bowl.

Even as the 2022 regular season approaches, PFF has already started to look ahead, naming the one 2023 NFL draft prospect that every NFL team should be watching. For the Eagles, that player is Texas Longhorns star running back Bijan Robinson.

No team created more expected yards for their running backs last year than the Eagles. With Miles Sanders an impending free agent after this season, the Eagles may decide to take advantage of a loaded 2023 running back class.

Robinson was among the leaders in broken tackles, racking up 79 in 10 games with the Longhorns, and he’ll enter the 2022 season as the top running back in the nation and as a guy that could take Philadelphia’s offense to the next level as a true dual-threat athlete with game-changing intangibles.

Will Bijan Robinson be a 2023 first-round draft pick? – Powered By PickUp 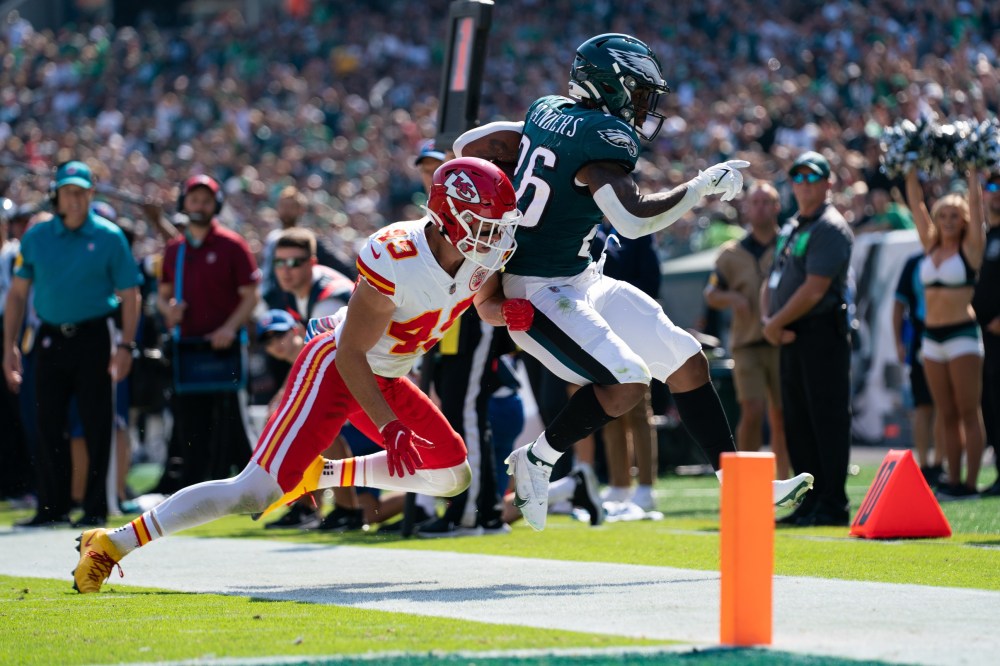 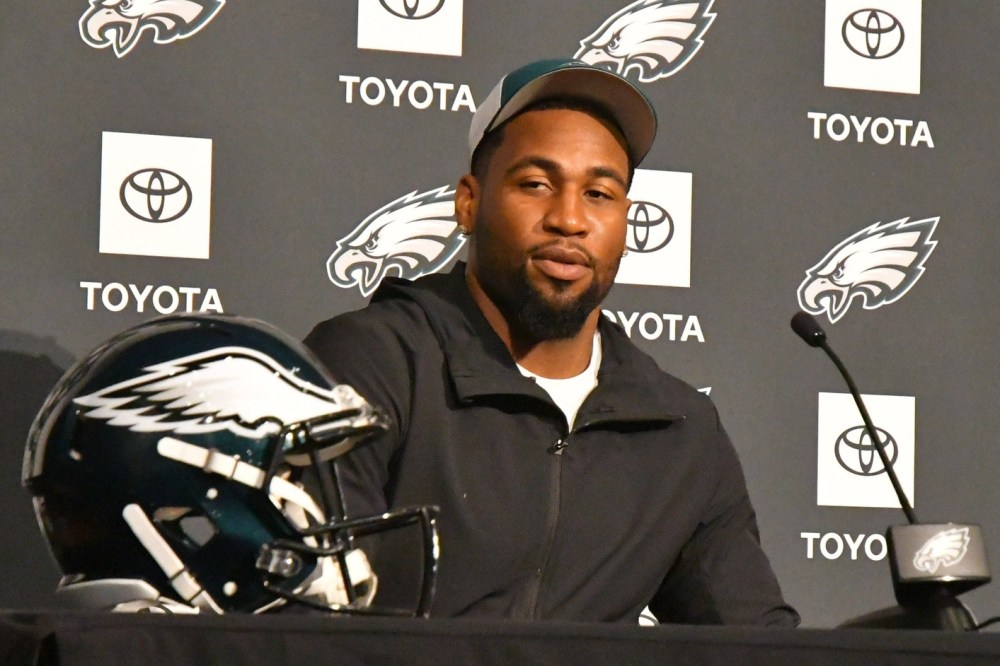 Projected win totals for every opponent on Eagles’ 2022 schedule 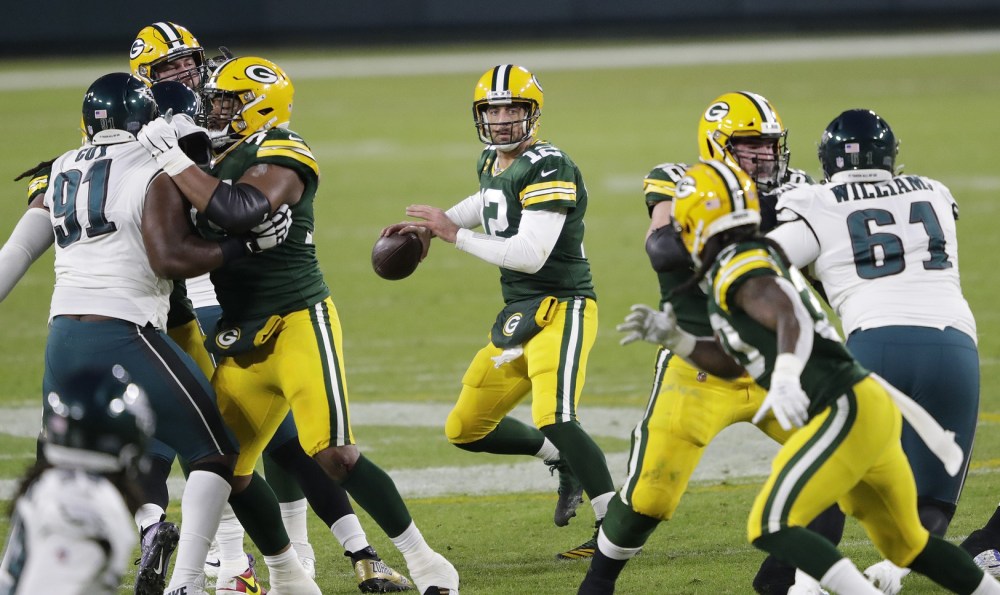