The Eagles have a need at cornerback and the son of one former Philadelphia star could be just what the doctor ordered.

According to Stacey Dales of the NFL Network, Caleb Farley and Asante Samuel Jr. are two names to watch if Philadelphia trades down in the first round, potentially targeting those two players.

New Eagles defensive coordinator Jonathan Gannon is expected to deploy a lot of zone coverage in his scheme. Samuel, like his father, projects better in a zone scheme and could become a ballhawk in the NFL by utilizing his elite vision at the position.

He’s also extremely versatile and during the Seminoles’ matchup with Florida, Samuel spent a ton of time on Kyle Pitts.

Asante Samuel Jr. – the perfect pick for the Eagles at 38.

Over his 3 years at FSU, he only allowed a 51.8% reception percentage in coverage. 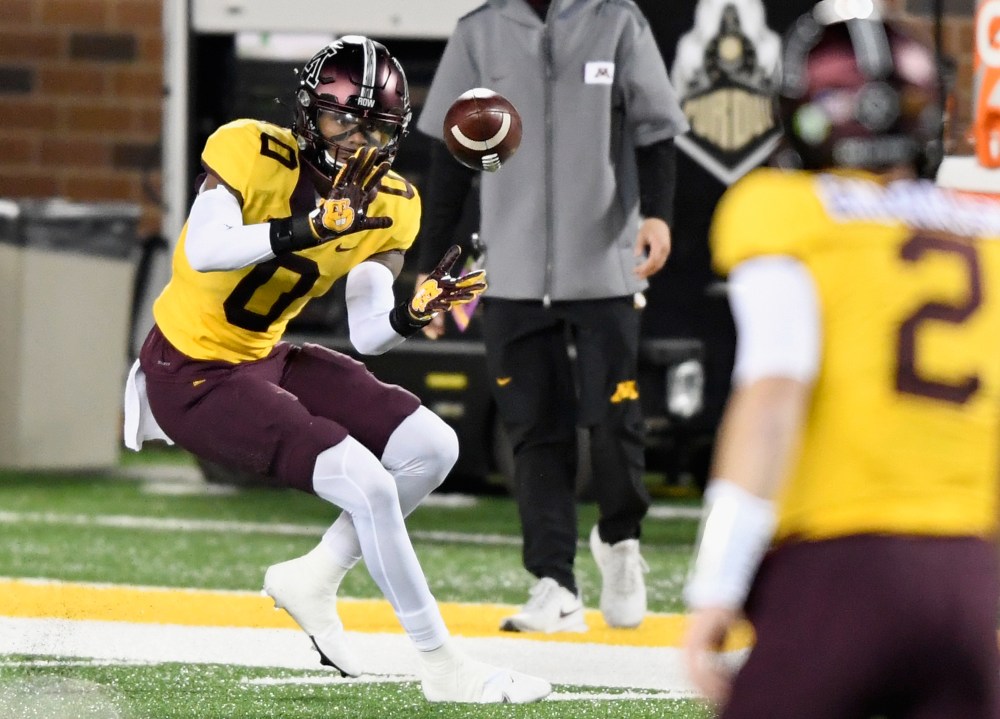 NFL Draft rumors: Eagles working to trade up ahead of the Dallas Cowboys