During an appearance on the “Inside the Bird Podcast”, Cosell sounded off on the former Old Dominion wide-out, praising Fulgham’s potential at wide receiver despite him fading away as the second half of the season wore on.

Fulgham joined the Eagles after initially being waived by Howie Roseman, but upon his return, he exploded onto the scene.

Fulgham made his debut against the 49ers on Sunday Night Football where he had his first reception and scored his first touchdown. The following week Fulgham had 10 catches, 152 yards, and a touchdown against Pittsburgh.

He ended the season with 38 catches, 539 yards, and four touchdowns before seeing limited playing time with the return of Alshon Jeffery.

With DeVonta Smith on the roster and Jalen Reagor having a full offseason to improve, the physical wideout could find more room working from the slot and in open space. 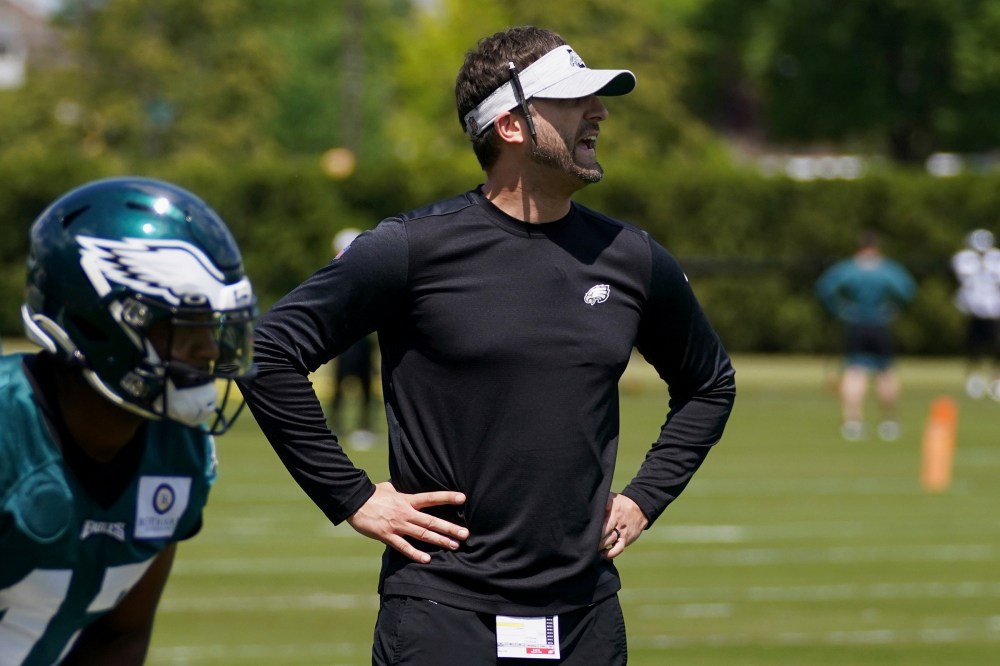 PFF names Travis Fulgham the Eagles most improved player in 2020

Travis Fulgham, Jalen Reagor looking to grow together as the Eagles future at WR