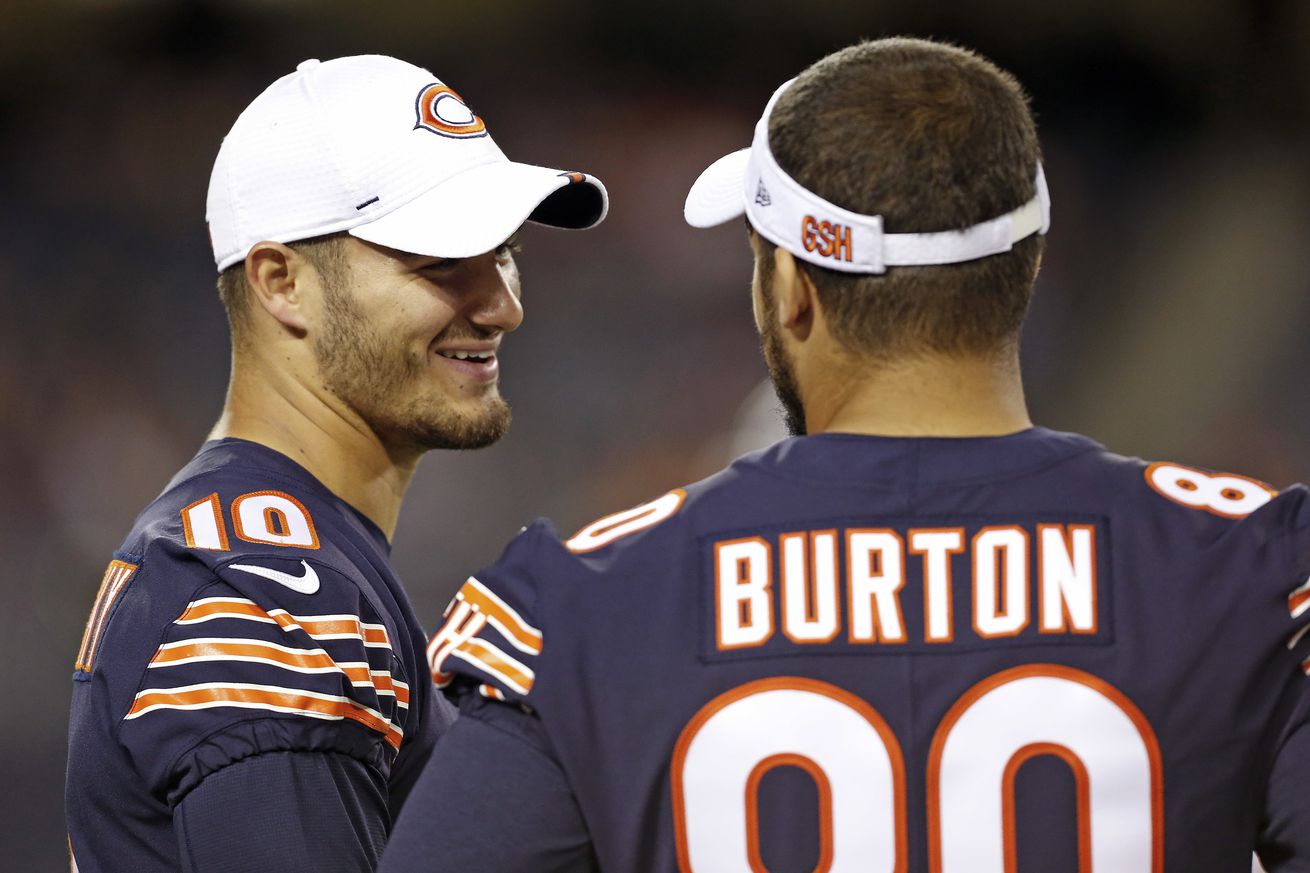 Washington has already suffered two NFC East losses, first to the Eagles — after starting off hot — and then to the Cowboys in Week 2. The team has been able to put up points with Case Keenum as the starting quarterback, but the defense hasn’t been able to stop the opposition, overall being outscored 63-48 through the first two games of the season.

Former Eagles player Treyvon Hester was inactive in Week 1 and didn’t see playing time last week for Washington, and running back Wendell Smallwood had one carry for 4 yards and 2 receptions for 9 yards for Washington in Week 2.

Chicago, on the other hand, is coming off a big win over Denver despite a Week 1 loss to the Packers. Former Eagles — and Philly Special legend — Trey Burton was out during the first game of the season with a mild groin sprain, but was back in (limited) action last week. He was a big factor in the Bear’s offense last season, and they’ll likely need to get him involved more often and quickly.

The Eagles will face Chicago on November 11 at home, and Washington for the second time this season on December 15 on the road.

Here’s everything you need to know about tonight’s game.

Open thread: Discuss Monday night’s game in the comments below.