“Half the time those people don’t know what they are talking about” #Eagles #NFLTwitter pic.twitter.com/dj8bpwhANP

NFL experts from around the league aren’t high on the Eagles this season, but Miles Sanders and other players on the team are blocking out the noise.

During his Wednesday media session, the Eagles star running back was asked about experts from around the NFL having low expectations for the team.

Sanders said he’s “not really worried about criticism”, stating that half the time, “those people don’t even know what they’re talking about.”

Sanders joined Lane Johnson in blasting the critics and if Philadelphia’s retooled offensive line can regain its dominant form, the Eagles could surprise a few people in the NFC East. 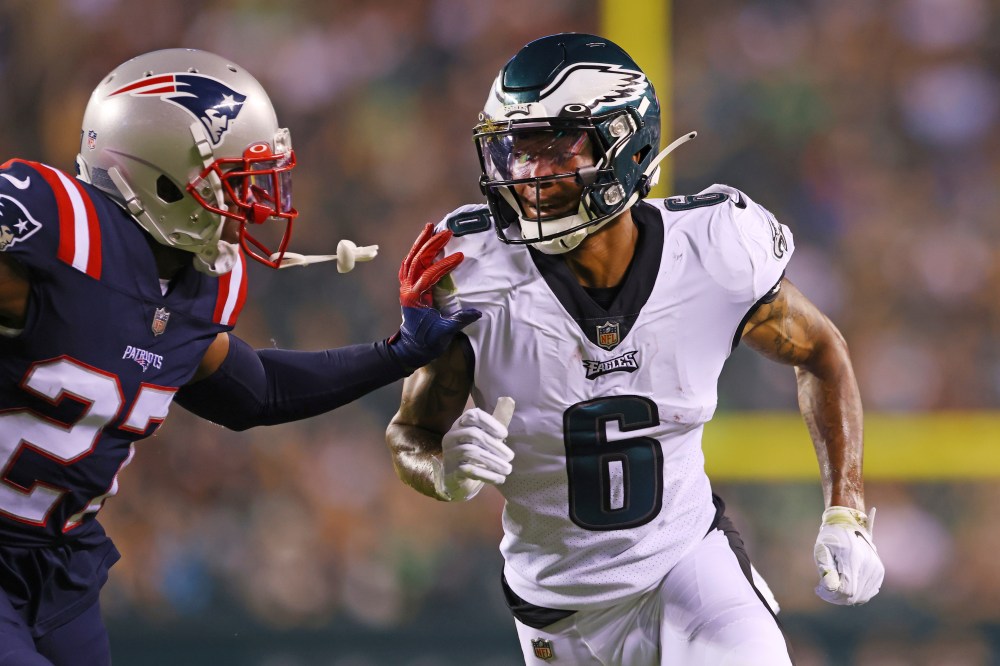