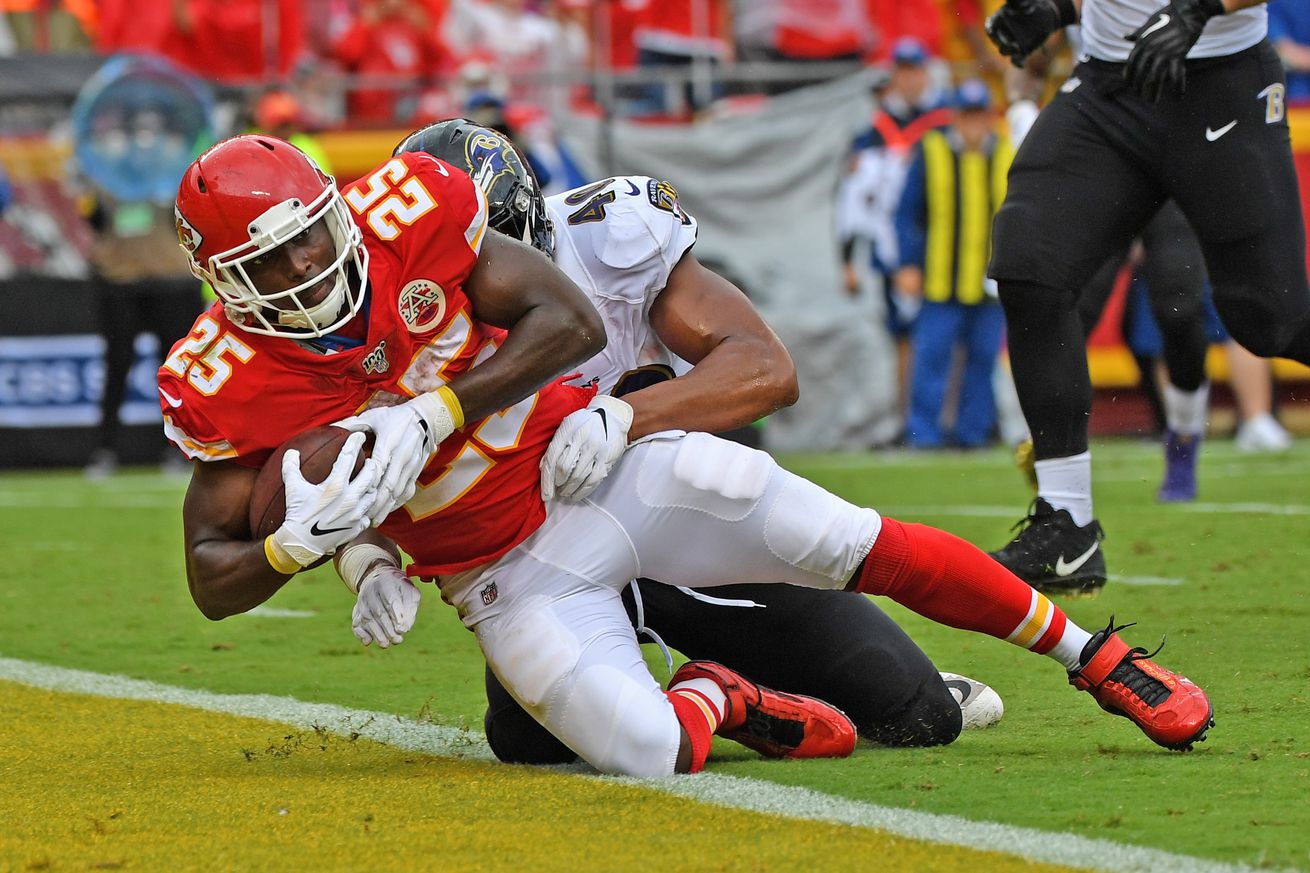 Well, the Eagles didn’t exactly execute against the Lions on Sunday, and there were failures in all three phases of the game. And while there’s plenty of misery to wallow in, distraction is also a fine form of moving on.

On that note, let’s see how former Eagles performed in Week 3:

LeSean McCoy’s redemption tour is going pretty damn well in Kansas City. Reuniting with Andy Reid was probably the best thing that could have happened to the running back — and having an offense that is effective in the passing game, creating more opportunities for McCoy and the other RBs.

In his first game with the Chiefs, Shady ran for 81 yards on 10 carries. He had a dip in production in Week 2, getting just 23 yards on 11 carries. But, McCoy found his footing again on Sunday against the Ravens, recording 54 yards on 8 carries and his first touchdown in Kansas City.

McCoy also had three receptions for an additional 26 yards and his second score as a member of the Chiefs.

Looks like Shady’s career is getting a second wind now that he’s back with Big Red.

Michael Bennett gets 2nd sack in as many games

The Eagles have had some trouble so far this season getting to opposing quarterbacks, but one of their former defensive ends — who now suits up for the Patriots — is having no trouble taking down QBs.

Michael Bennett didn’t get the raise he was looking for this offseason, and instead, Howie and Co. decided to trade him to New England. He’s recorded two sacks in back-to-back weeks, and made a few tackles (3) so far this season.

Michael Bennett gets the sack on luke Falk! pic.twitter.com/Fjbw5uaH9g

Kenjon Barner is getting quite a bit of praise for his efforts on special teams for the Falcons, on both punt and kick returns. On Sunday against the Colts, Barner returned two kickoffs for 45 yards, had a punt return for 10 yards, and also had one offensive reception for another four yards.

For the Texans, DeAndre Carter has been pretty limited to his role as the punt returner. In Houston’s Week 3 win over the Chargers, Carter had two punt returns for 34 yards, including a 23-yard long run back.

Four former Eagles will suit up on Monday night, including Treyvon Hester and Wendell Smallwood for Washington, and Trey Burton and Chase Daniel for Chicago.