“he’s taking a great command… he holds everybody accountable… if he can do that with veterans, than the younger guys will come along as well”

Lane Johnson is busy running his OLine Masterminds summit in Texas, and he sat down to discuss Nick Sirianni and the Eagles in the video courtesy of Jeff Skversky.

“He’s taken great command of the team early on.”

“I think what I appreciate about him the most is he holds everybody accountable. When we go to practice, whether it’s a veteran or a rookie on the first day, he’ll call you out. It’s been a lot of fun, really a lot of energy, and moving forward, we have a lot to prove.”

The criticism that Sirianni received after his first press conference has simmered down and the former Colts offensive coordinator has done a good job of connecting with the team while putting his stamp and personality on a new culture around the NovaCare Complex. 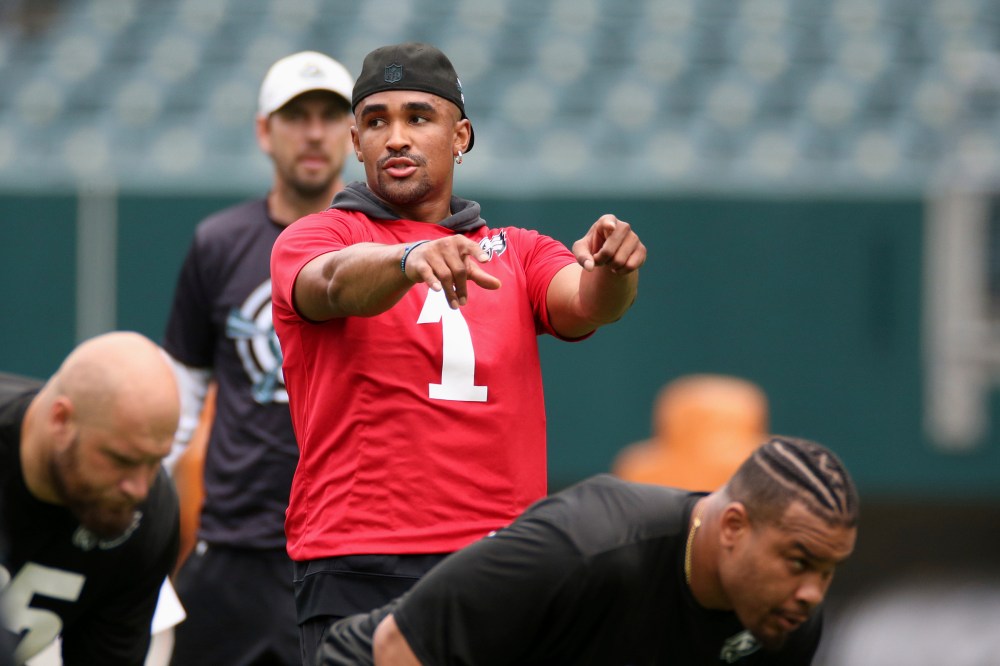