There’s a new king of contracts when it comes to the right tackle position, as the New Orleans Saints and All-Pro Ryan Ramczyk agreed to a five-year, $96 million contract extension.

Ramczyk now is under contract with New Orleans for the next six seasons, through 2026. He did what Lane Johnson has been clamoring for among his brethren, resetting the right tackle market and placing him among the highest-paid offensive linemen in the entire NFL.

The $19.2 million per year average puts him ahead of Johnson in the top-five among all offensive linemen, but he still falls well below the $23 million per year for David Bakhtiari and Trent Williams. 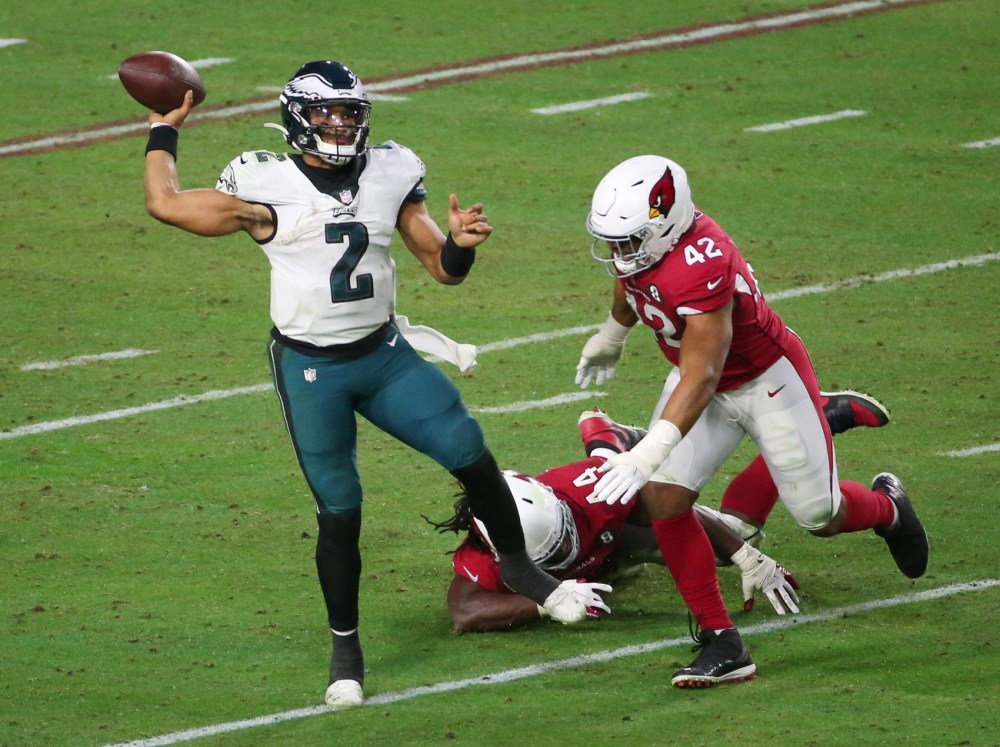