Howie Roseman on Zach Ertz: Still under contract. This is a guy still in his prime. We have to do what’s best for our team. If something changes, we’ll let you know. #Eagles

After a week filled with reports that suggest Zach Ertz would be moved during the NFL draft, the days came and went with the record-setting tight end still on the roster.

During his post-draft press conference, the Eagles GM was asked about Ertz and whether there’s any pressure to trade him before the situation becomes a distraction.

Roseman had high praise for Ertz, calling him a “good person” and player still in his prime, but the Eagles executive reiterated that he’ll do what’s best for the franchise.

It’s a situation to monitor and one that could come to a head later this summer depending on Ertz’s mindset towards reporting to the Eagles and Roseman’s thought process on simply releasing the tight end outright, as he should have three months ago. 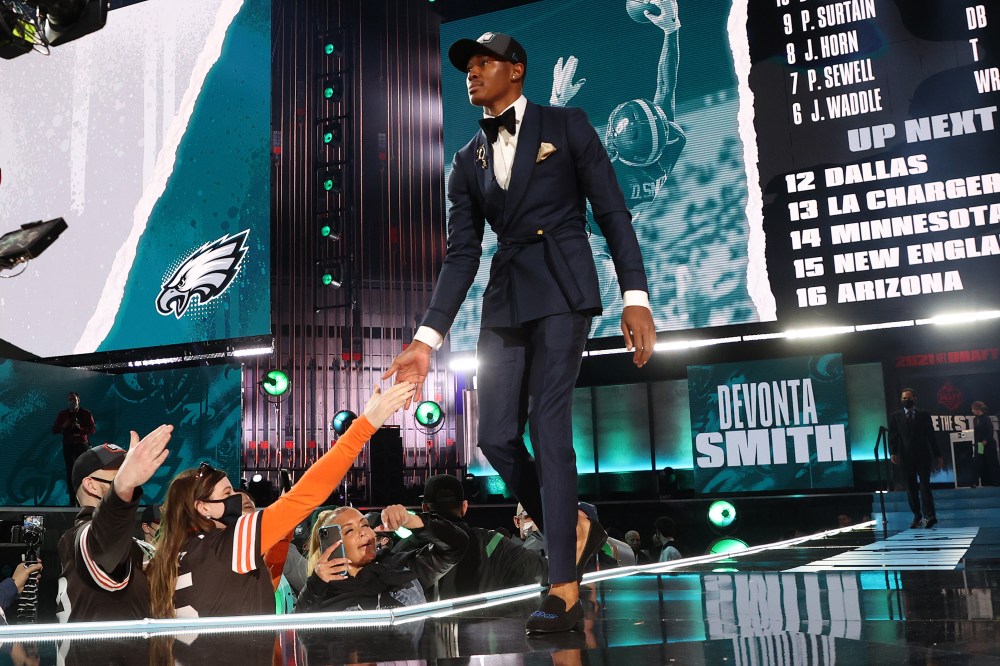