Sources: The #Ravens and Pro Bowl TE Mark Andrews have agreed to terms on a substantial extension, with Andrews getting a 4-year deal worth $56M. The $14M APY means he’ll make more money through 4 years than any other TE in the league.

Dallas Goedert is entering the final year of his deal and he’s due to be an unrestricted free agent in 2022. Contract talks between the talented tight end and the Eagles have broken down and thanks to Mark Andrews, the price may have just gone up.

Ian Rapoport of NFL.com is reporting that Andrews and the Ravens just agreed on a new four-year, $56 million contract extension.

ESPN’s Jeremy Fowler is reporting that Andrews will get $37.6 million in guaranteed money, with $26.6 million to be paid by March 2022.

Goedert (49th overall) has logged 137 catches for 1,465 yards and 12 touchdowns over the first three years of his career, and the expectation was that he could command $12 million per season.

Goedert hasn’t been an elite tight end, but neither has Jonnu Smith or Hunter Henry, and both were paid well this offseason by the New England Patriots. The Eagles’ tight end won’t get Travis Kelce or George Kittle money, but he’s just as valuable as Smith and Henry potential-wise.

While Goedert is not a playmaker on the level of Kelce and Kittle, he should be in line for a huge deal next offseason.

Before Andrews’ deal with Baltimore, we projected that Goedert could be in line for a four-year, $52 million contract with the Eagles, with the tight end getting around $30 million in fully guaranteed salary.

Per Over The Cap, that number would be put Goedert at $13 million per season, right behind Andrews and Kelce for the highest average per year.

Predicting wins and losses for the Philadelphia Eagles 2021 schedule 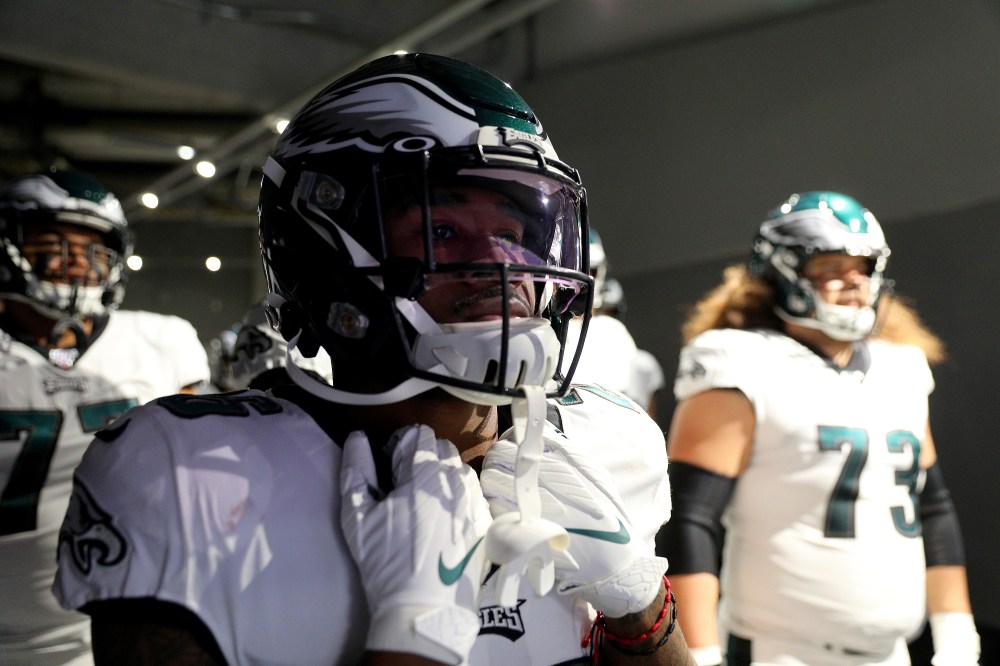 Looking at the biggest takeaway from the Eagles 2021 preseason