Time to wear the Silver and Black.

Another former Eagles cornerback has found a new home, this time as Rasul Douglas is taking his talents to Las Vegas to sign with the Raiders.

During his one season with the Panthers, Douglas made 11 starts and had a career-high 62 tackles (50), while adding nine passes defended.

NFL Draft: 10 top prospects who can make an immediate impact for the Eagles 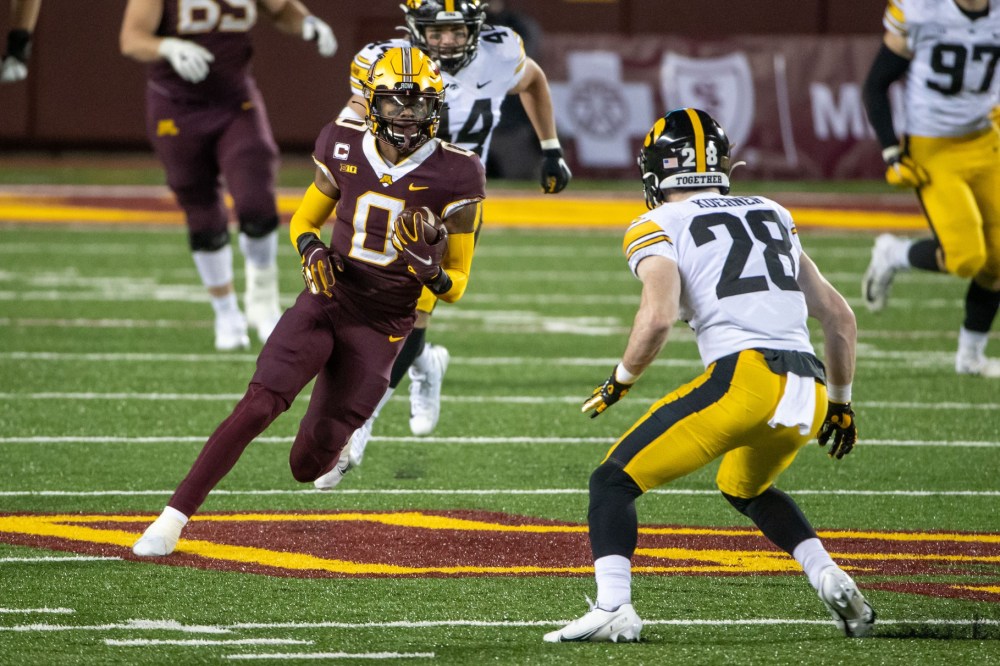