Running backs are no longer an afterthought in today’s NFL, and although being a dual-threat is the most lucrative route, the position still offers value outside of the passing game.

With the NFL training camps set to open later this month, fantasy football experts will start revealing their war rooms and draft tiers.

Pro Football Focus recently looked at 2021 running back rankings and tiers, with Eagles star Miles Sanders dropping tremendously after being pumped up throughout last summer. 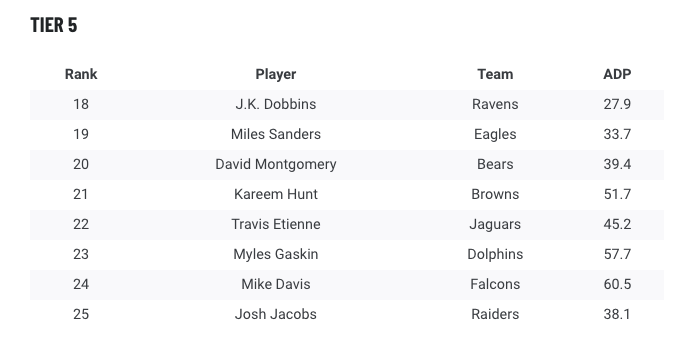 This is the point of the draft where we start to target running backs who are leading committees. The one exception is Kareem Hunt — the league’s most talented backup.

David Montgomery, Miles Sanders and Josh Jacobs were all clear lead running backs last season — the three were among only 12 backs to see 600 or more offensive snaps. The first two backs are now facing competition compared to last year, while Jacobs now shares a backfield with Kenyan Drake.

The Eagles’ approach to running the ball by the committee along with Sanders’ lack of a single thousand-yard season over his first two years, likely played a big role in his dropping three tiers from last summer. 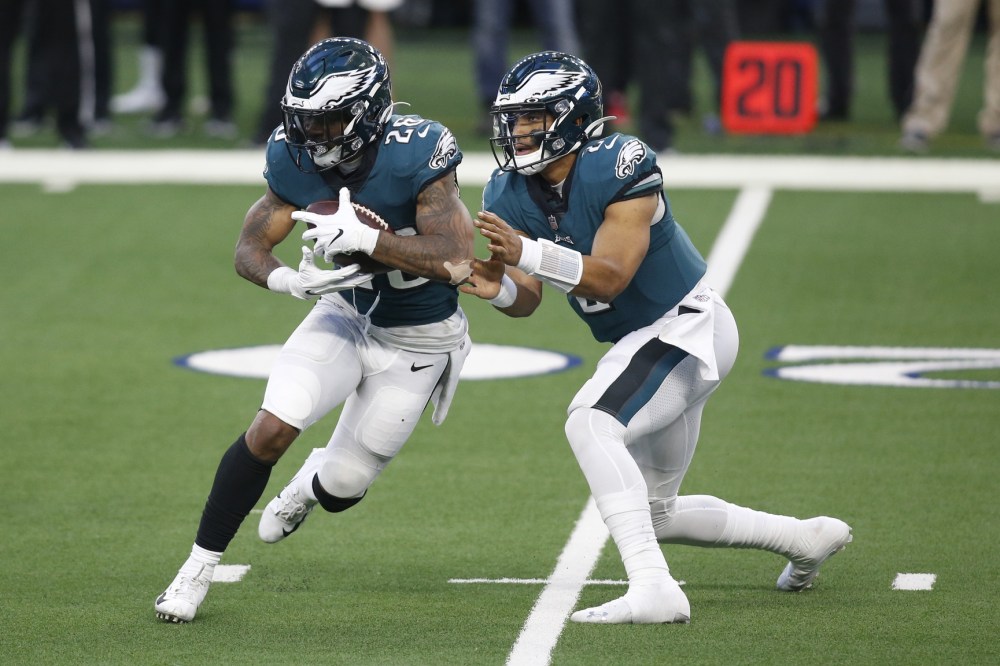