The Eagles and 49ers are set to meet in an intriguing Week 2 matchup and a good portion of the country won’t see it.

San Francisco brings their two-quarterback system into Philadelphia to meet an Eagles team that has Jalen Hurts firmly entrenched as the starter after an impressive season opener.

Sunday’s showdown will be a part of Fox’s single-game broadcast and only a select portion of America will be privy to it via 506Sports. 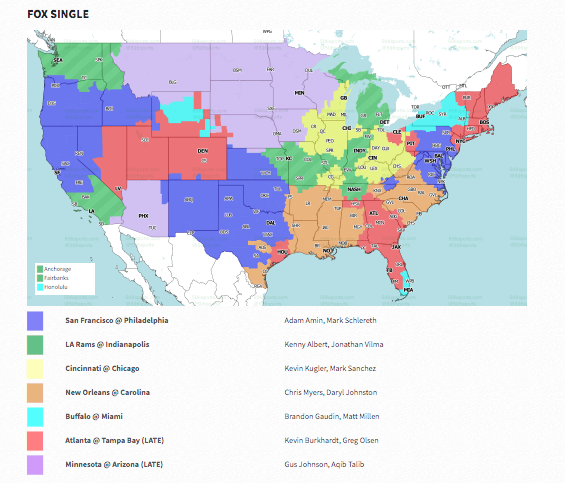 According to Tipico.com, Philadelphia will open as a 3.5-point home underdog despite blowing out the Atlanta Falcons in the season opener. 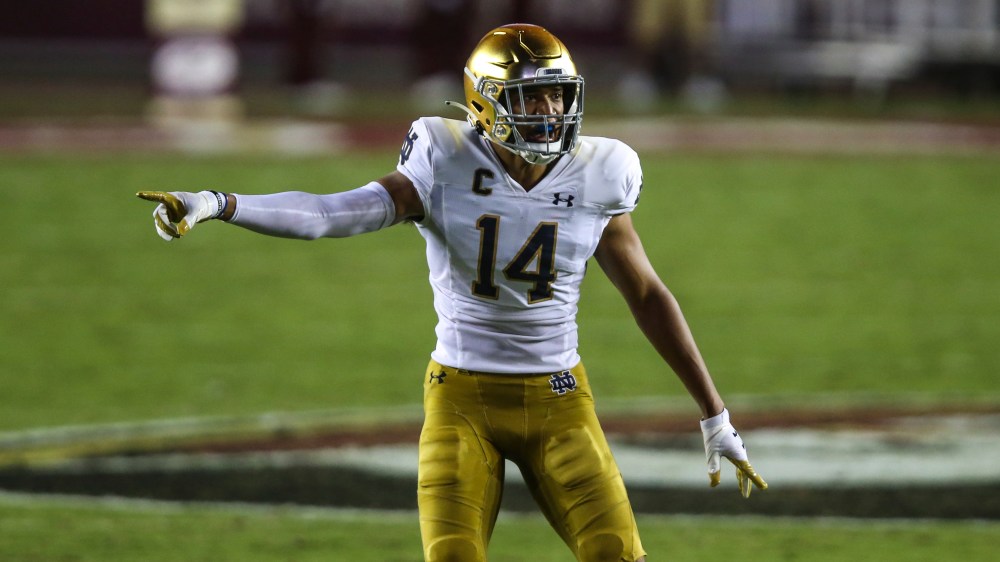