Pittsburgh native and #Eagles VP of Player Personnel Andy Wiedl is slated to be named #Steelers’ new assistant GM, multiple sources around the league tell me. That means signs point to longtime Steelers exec Omar Khan emerging as winner of the search to replace Kevin Colbert.

Andy Weidl is heading home to Pittsburgh, but it won’t be as the Steelers’ new general manager, and instead, he’ll be named the assistant GM according to Aditi Kinkhabwala.

A key fixture in Philadelphia with 24 years of NFL scouting experience, Weidl just completed his sixth overall season with the Eagles and his third as the team’s vice president of player personnel.

During the 2018 offseason, Weidl was promoted to director of player personnel.

Weidl’s exit will now mark the fourth departure for a key front office member following Brandon Brown, Ian Cunningham, Tom Donahoe, and Catherine Raîche out the door, with only the longtime scout Donahoe, not landing in a new situation. 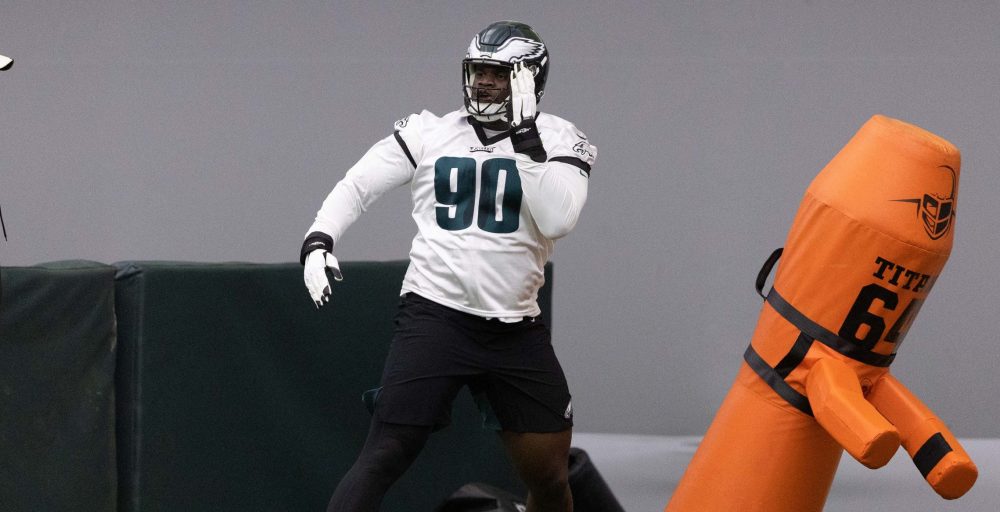 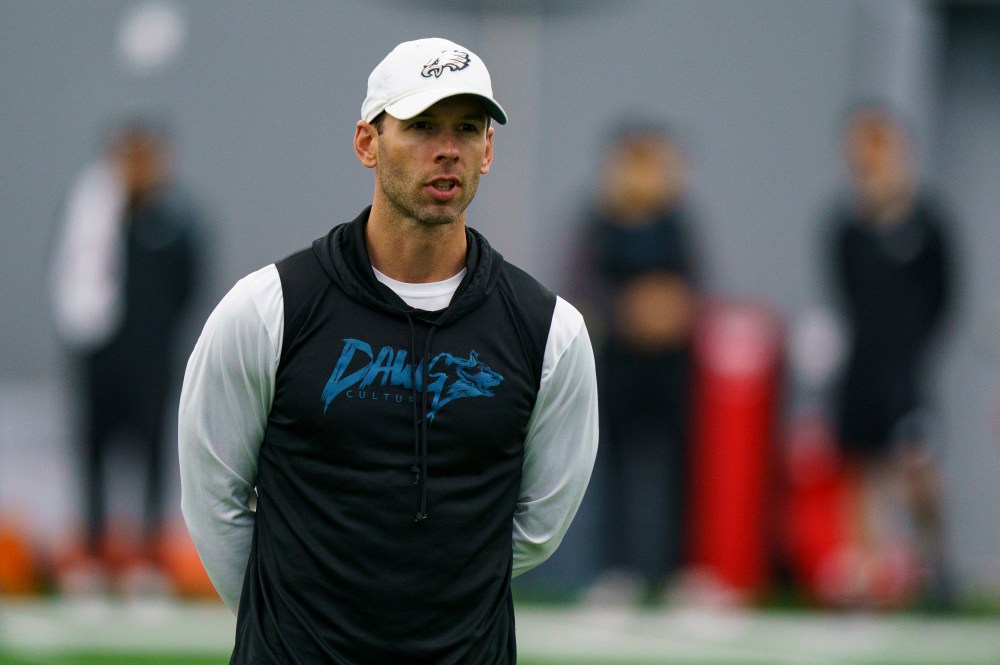 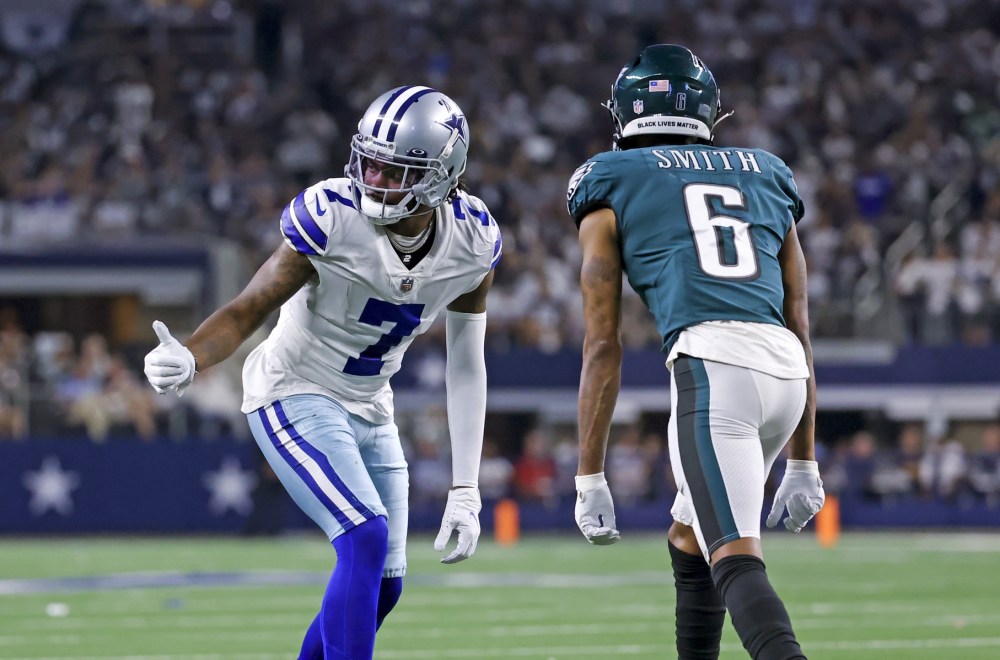 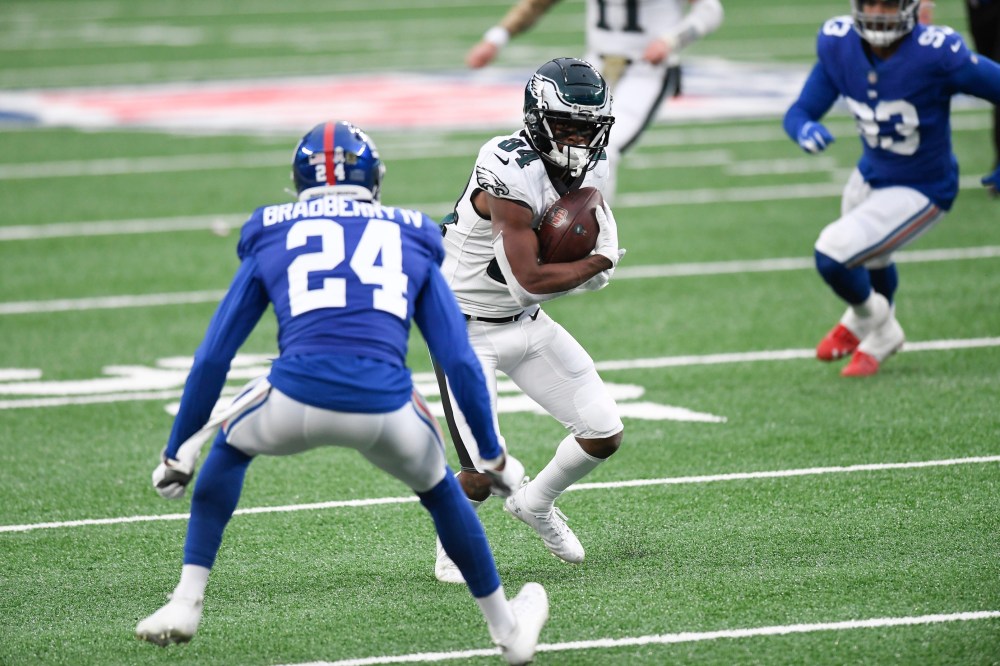 Watch: James Bradberry takes the field for the first time as a member of the Eagles