The Eagles are releasing veteran DT TY McGill, source said. He recently spent time on the COVID list but did flash in the preseason.

The Eagles are releasing defensive tackle T.Y. McGill according to Ian Rapoport as the veteran comes off the Reserve/COVID-19 list.

McGill flashed some during training camp and had an impressive preseason debut, but Hassan Ridgeway’s debut in the season opener likely made this move a lot easier. 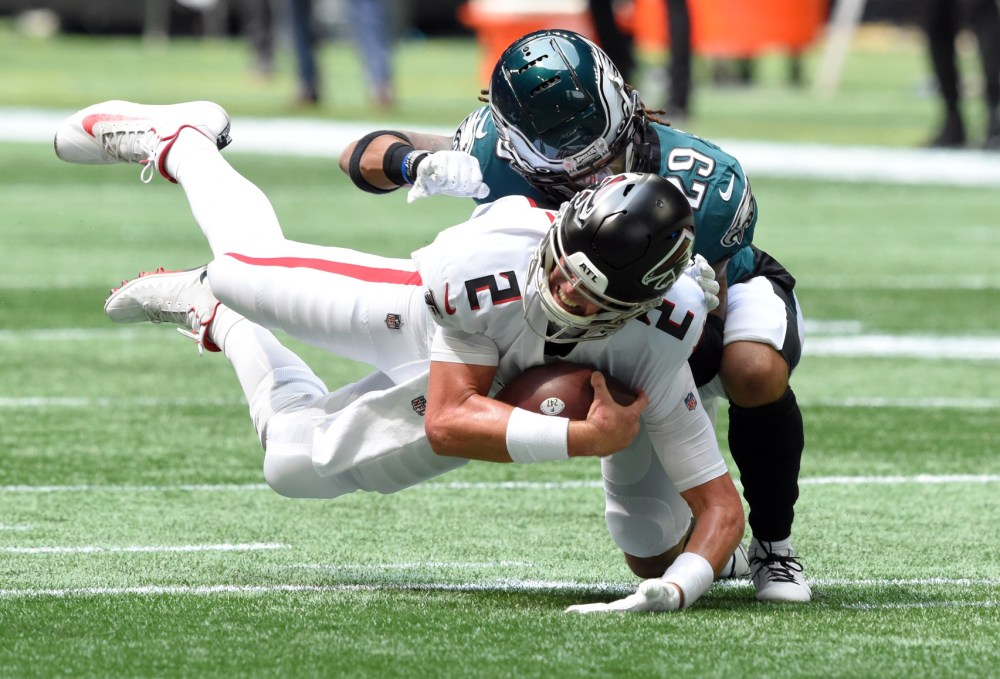