Eagles’ OT Jordan Mailata is signing a four-year, $64 million extension that could be worth up to $80 million and includes $40.85 million guaranteed, per source.

His agents, Jeff Nalley and Graylan Crain, just confirmed the deal to ESPN.

Jordan Mailata’s hard work has paid off and the former Australian Rugby player is a rich man after agreeing to a four-year, $64 million contract extension that could be worth $80 million.

After spending his first two seasons on injured reserve, Mailata has played in 15 games and started 10 over the last year, turning himself into one of the most talented left tackles in the game.

Still only 24-years of age, the Eagles lock up a talented player, while keeping the continuity of one of the league’s most talented offensive lines. 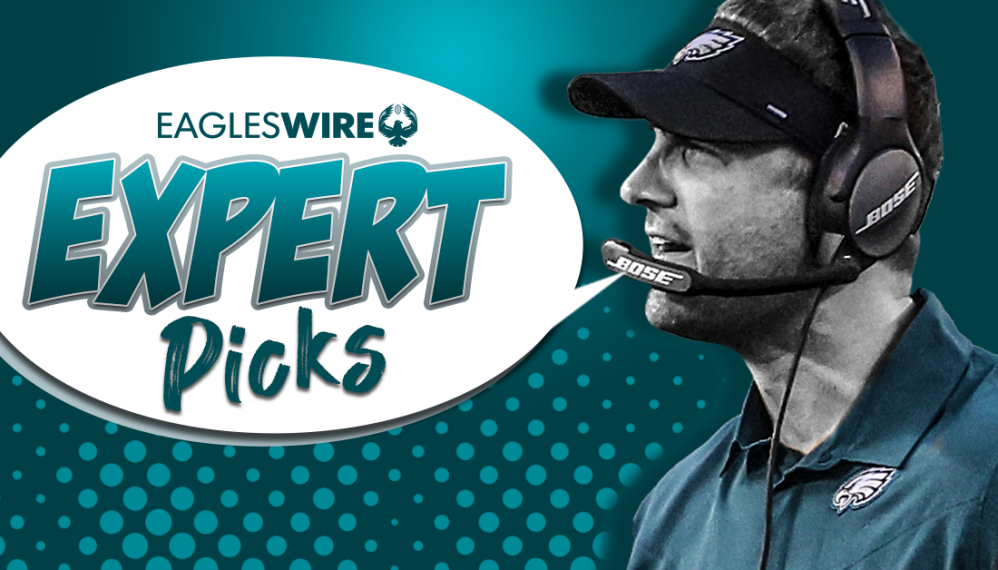 Eagles confirm Brandon Brooks will start in season opener vs. the Falcons