Crider was originally signed by the Eagles as a rookie free agent out of Indiana following the 2021 NFL Draft. Crider appeared in 35 games for the Hoosiers with starts at both center and left guard. He was waived by the Eagles during Training Camp. 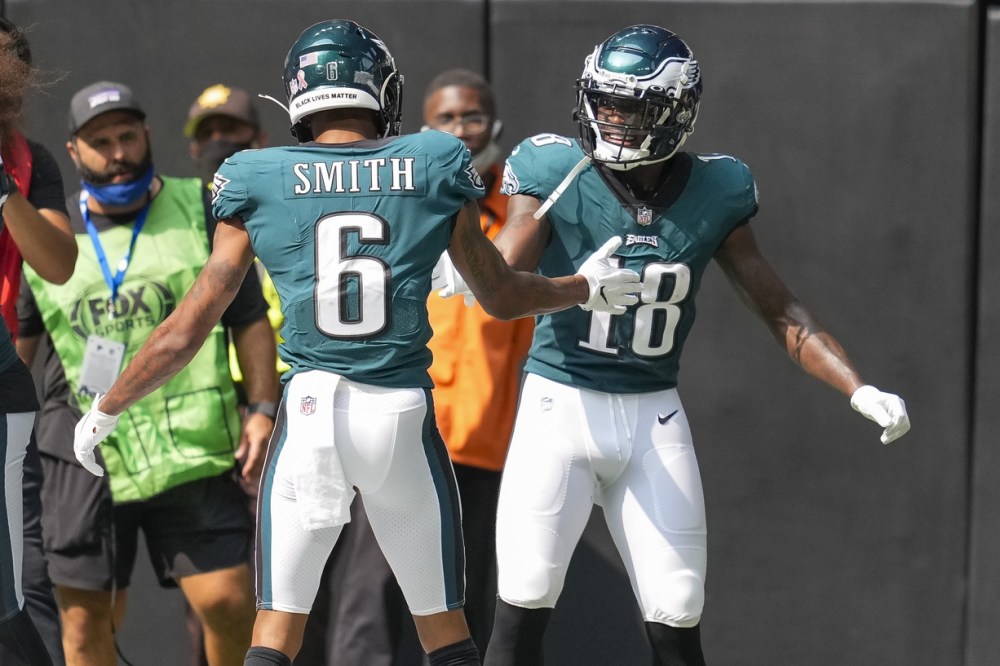