The Eagles are loaded on the offensive side of the ball and although they’re missing big names at key positions, a ton of quantity makes the offense that more explosive.

Jalen Hurts is entering year three with renewed confidence, while Miles Sanders is in a contract year and will be looking for his first 1,000-yard season. The most explosive offenses around the league have some sort of three-headed monster and it’s a key component to sustained playoff success.

CBS Sports recently ranked all 32 offensive triplets in the NFL, and the Eagles landed just outside the top-15, coming in at No. 16 on the list.

I suspect this ranking would be higher if we had seen more from Hurts as a passer last season. The Eagles began 2021 with a pass-heavy lean, and it did not look pretty. Only after pivoting toward an extremely run-heavy offense did they begin to play well offensively. Obviously, Hurts is a major contributor to that success; but the Eagles likely won’t be explosive enough to become a top offense unless he makes strides as a thrower. Still, his talent, along with the acquisition of Brown and the potential that Sanders puts it all together this year, got Philly (just barely) into the top half of the league in these rankings. 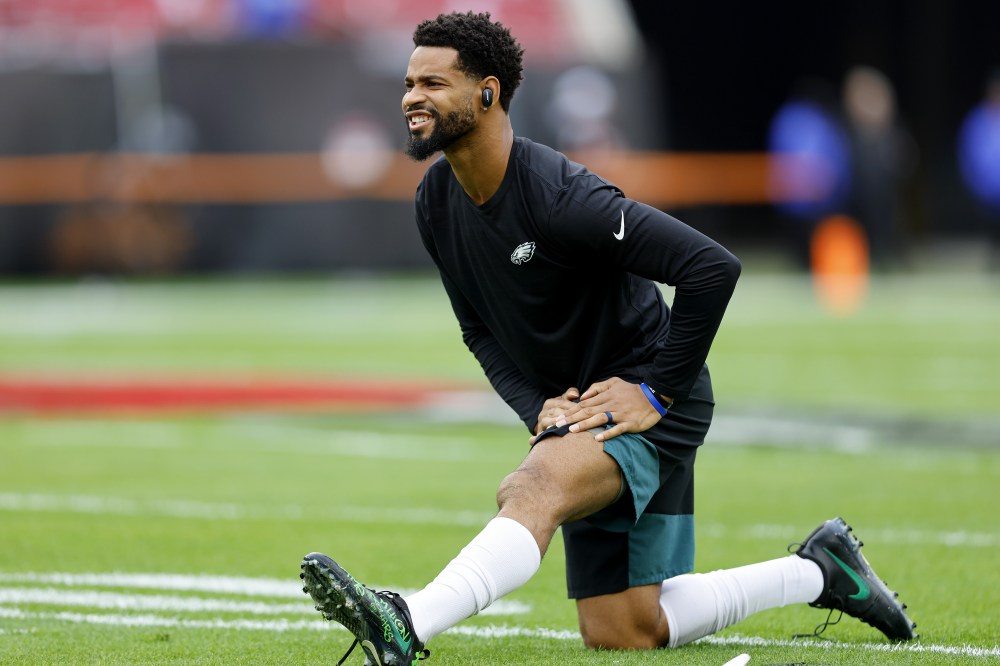 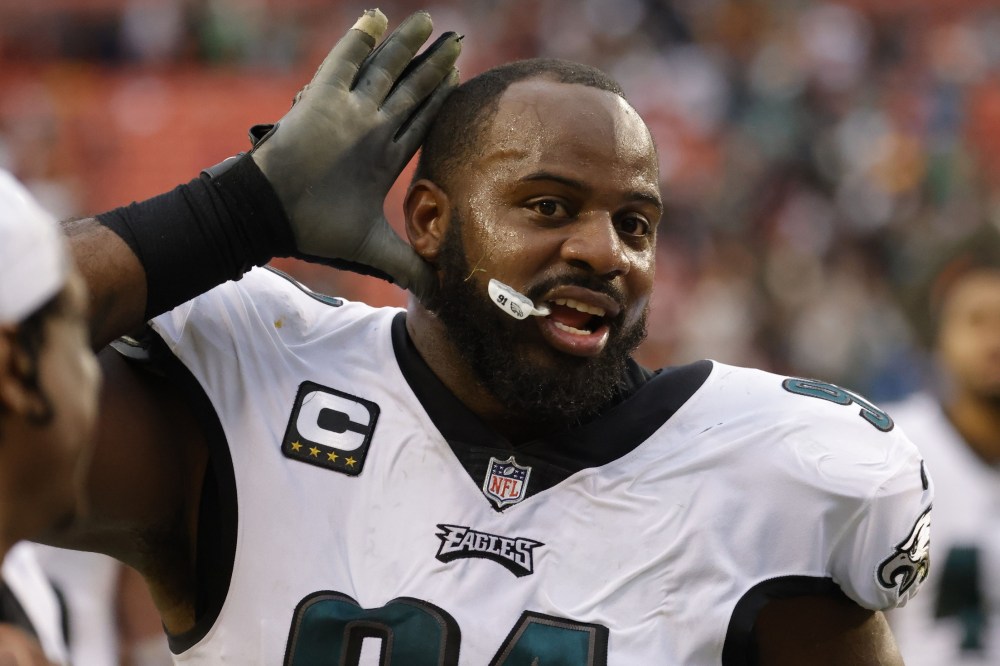 The ascent of Avonte Maddox has just started

Eagles ranked No. 1 on PFF’s list of best offensive lines