Pro Football Focus just released their initial power rankings for the 2021 NFL season and once again, the Eagles are slighted in the worst way.

Despite having star power at integral offensive and defensive line positions, along with an explosive player at running back, the Philadelphia landed in front of the Texans and Lions at No. 30 overall.

The disrespect stems from a perceived uncertainty at the quarterback position, so if Jalen Hurts truly can improve his accuracy and decisions making, Philadelphia could quickly rise up the rankings. 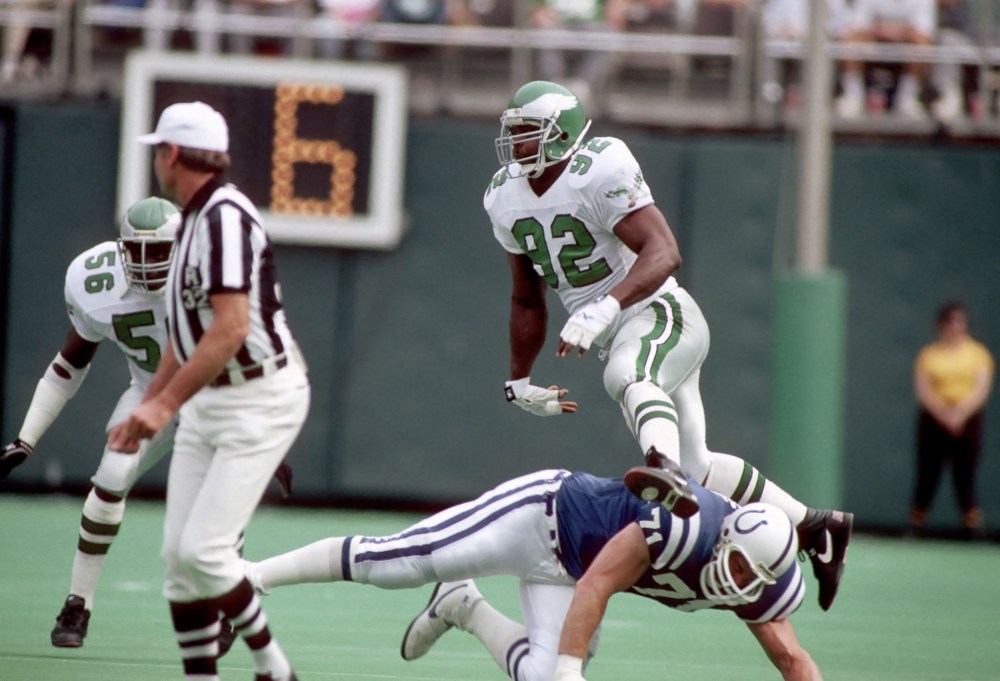 Jalen Hurts named the Eagles’ most likely first-time Pro Bowler in 2021 by NFL.com