If the NFL season started today, Jalen Hurts would indeed be the quarterback under center, but that’s doesn’t mean Eagles brass are committed to that approach.

While answering a question about trading down from 6 to 12, Roseman and Sirianni were both asked to endorse or name Jalen Hurts the starting quarterback. Both men refused, with the Eagles’ new head coach again referencing “competition” and the fact that he’s only been working with Hurts for two days now.

It’s an interesting scenario and leaves open the potential for a Deshaun Watson trade or for the Eagles to take a quarterback in the draft if the right player falls. 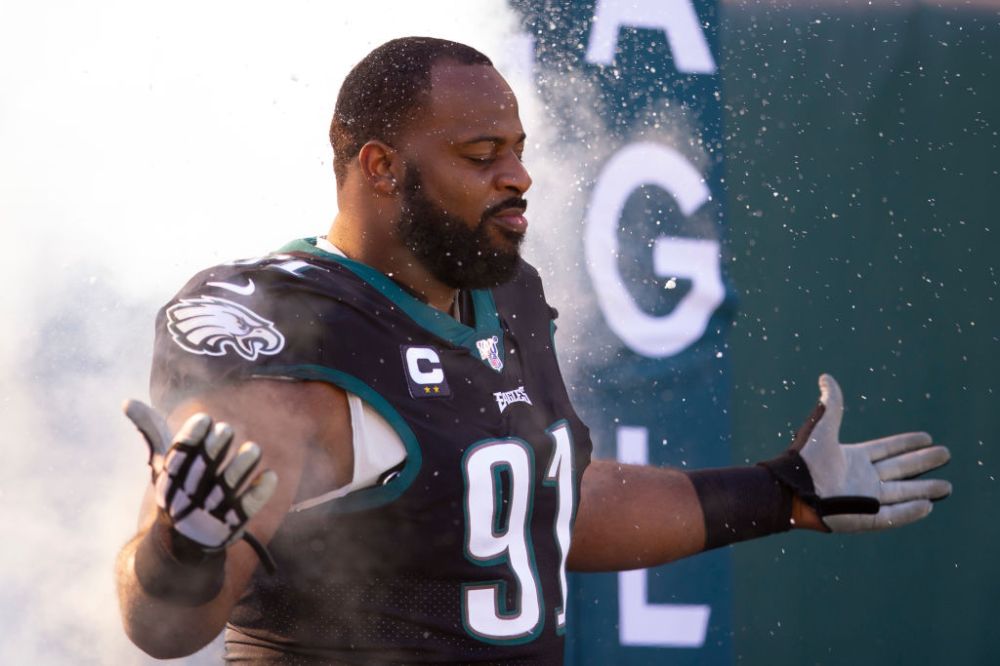