According to the Athletic, the Eagles received the 7th best value on their draft picks. In case anyone was wondering, the Cowboys finished 28th. pic.twitter.com/Y7S8BFxdHK

Depending on whom you ask, Howie Roseman either blew another draft or the Eagles had the best weekend out of all 32 NFL teams. The feelings on the draft are mixed between fans, but the experts are telling a different story.

The Athletic recently graded the draft haul for all 32 teams and thanks to Roseman getting some highly rated guys later in the process, the Eagles came away with the seventh-best value.

The process is important and it shows that sometimes the bigger names don’t always determine the worth of your draft. The Dallas Cowboys, who many experts thought landed some of the top names, had the 28th-ranked haul, landing in the bottom five for the value of their selections. 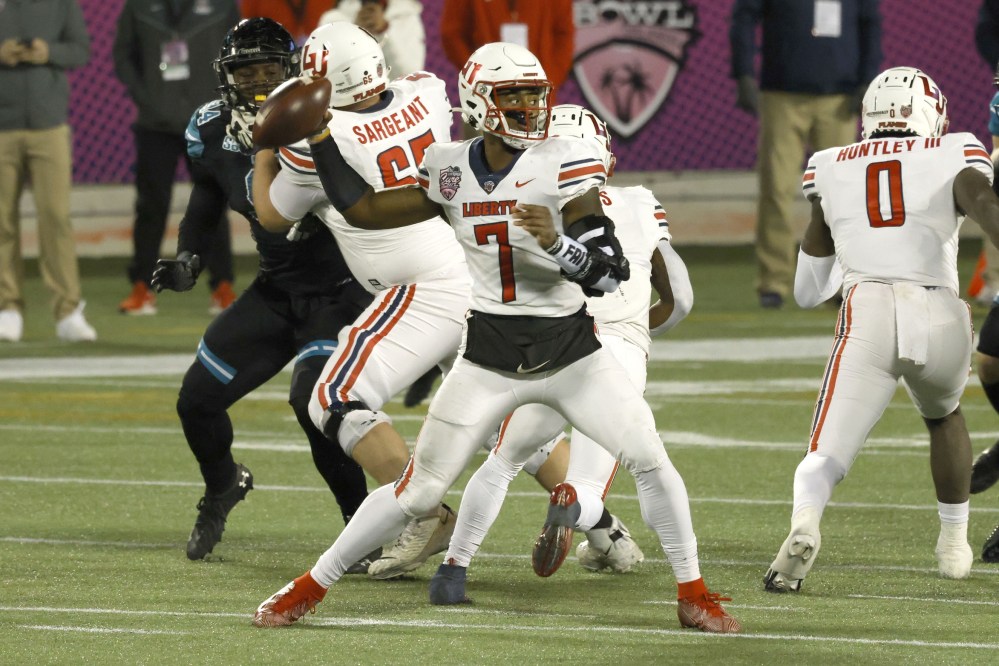