Howie Roseman is one of the top executives and GMs in the NFL because of his ability to strike when the iron is hot on new deals and contract extensions.

Philadelphia was relatively quiet during the 2022 free agency period, but Roseman believes the contract extension handed out to Dallas Goedert, Avonte Maddox, Josh Sweat, and Jordan Mailata was just early deals, that should be included with the deals for Haason Reddick, Kyzir White, and Zach Pascal.

PFF just released their annual ranking of the top 32 contracts in the NFL, and Philadelphia had two guys make the list with Jordan Mailata at No. 1 and Goedert’s deal at No. 31.

Mailata improved each year, and he finally got on the field in 2020 for 733 snaps. That, plus years of practice reps, was all Philadelphia needed to see before extending him on a four-year contract. Given the small sample size of actual gameplay, his $16 million per year extension raised some eyebrows, and understandably so.

One year later, the deal is a bargain of the highest order. Mailata earned an 87.4 overall grade with an 83.3 pass-blocking grade and 87.8 run-blocking grade, a true dancing bear with tremendous footwork for his size and lack of experience. Mailata already generated the second-most Wins Above Replacement among all tackles in 2021, behind only San Francisco 49ers tackle Trent Williams, and there’s still more room for him to grow.

Mike Evans, Darren Waller, and Patrick Mahomes were some of the notable names on the list, and again highlights Roseman’s ability to avoid the pressures of NFL free agency and the contract process. 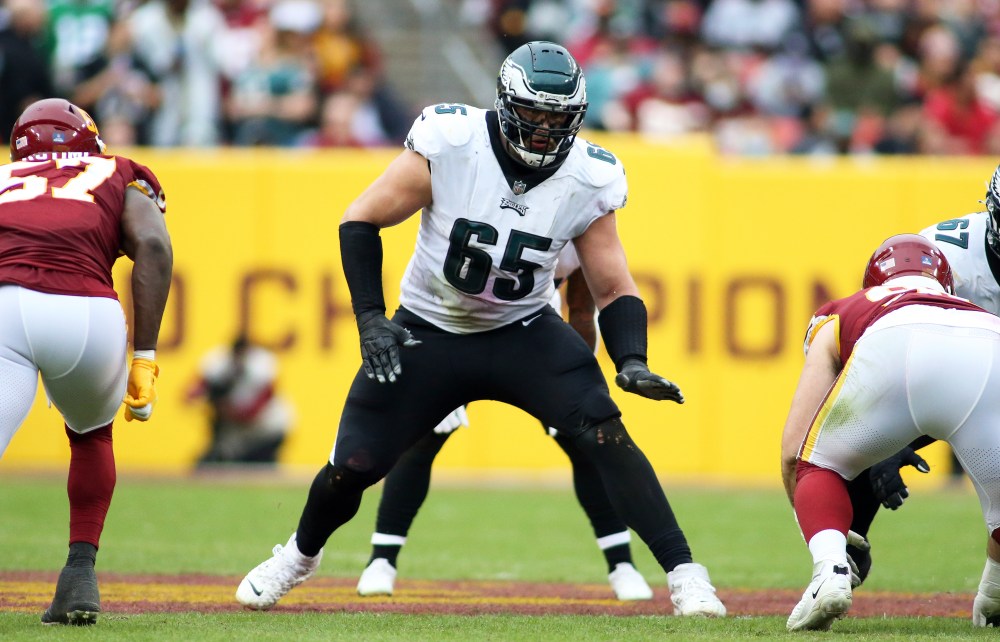 NFL Network predicts outcome of every Eagles game in 2022 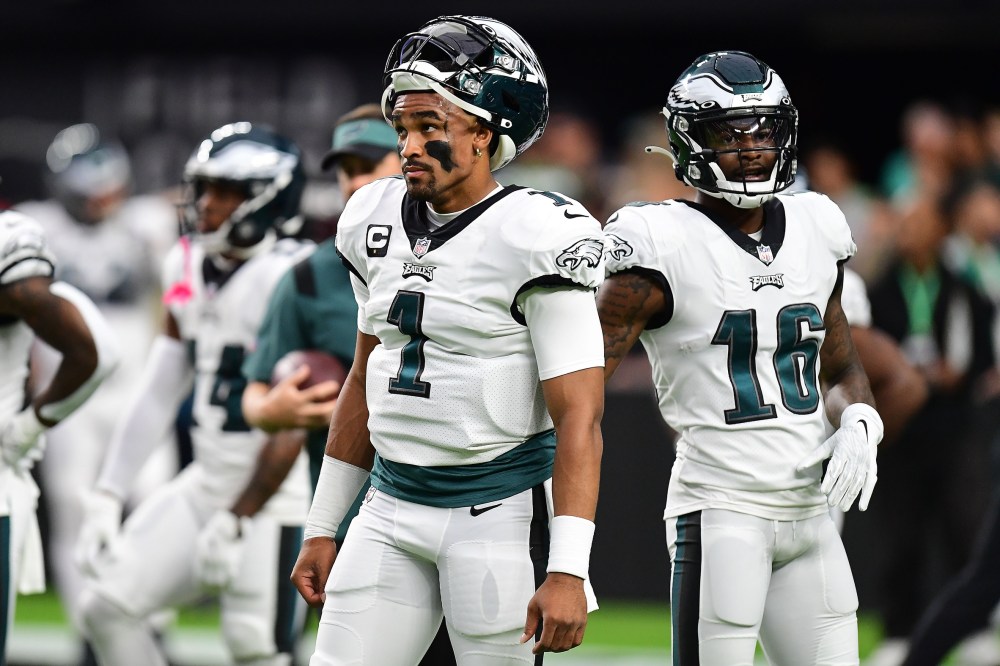 Who are the locks in a crowded WR group to make the Eagles’ 53-man roster? 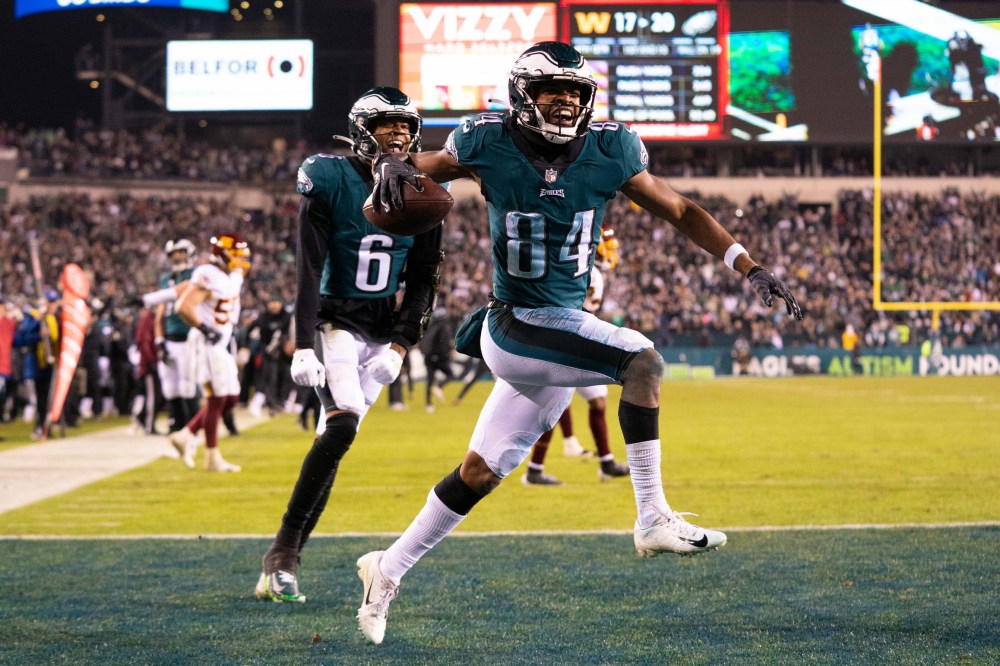