Brandon Brooks is back, as the Eagles confirmed that the All-Pro right guard will start his first regular-season game since the 2020 season.

After being limited at practice for two days this week, head coach Nick Sirianni confirmed that Brooks will start in the season opener at Atlanta on Sunday.

Sirianni also confirmed that Rodney McLeod (Knee) and Landon Dickerson (knee) have both been ruled out despite being cleared to practice.

Both players are returning from ACL injuries suffered last winter and are looking to return in the next few weeks.

Philadelphia is a 3.5-point road underdog for Sunday’s contest.

10 bold predictions for the Philadelphia Eagles in 2021 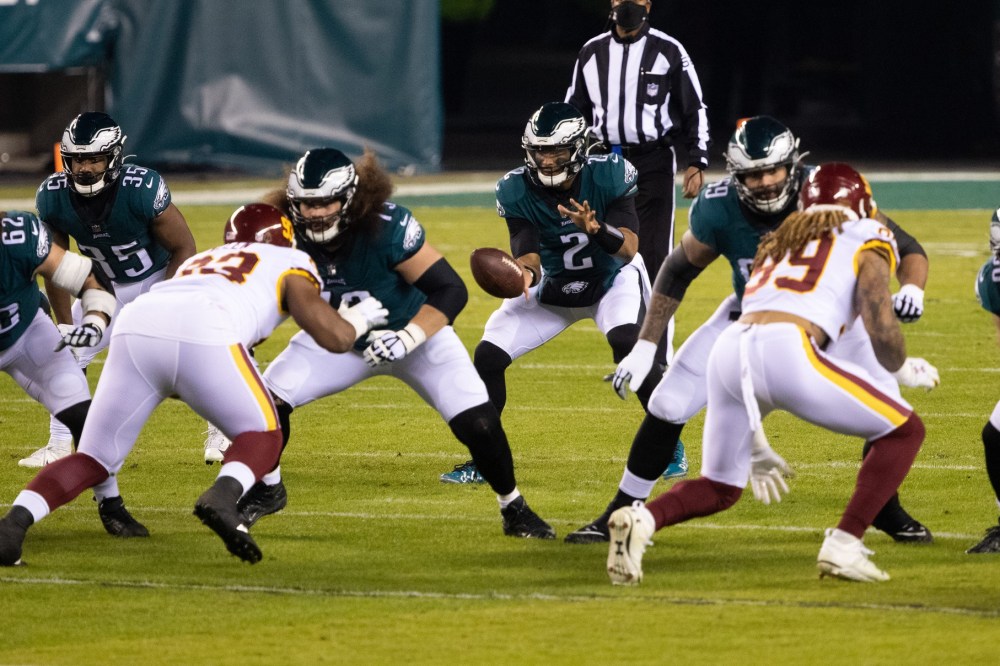 Brandon Graham on Eagles’ O-line, D-line: ‘We’re the engine that runs this team’