The Eagles are a rebuilding franchise looking to rebound from a 4-11-1 record during the 2020 NFL season.

Even with the disappointing season and new head coach, Philadelphia still has elite talent on the roster, so it was clearly odd that no Eagles’ player landed on ESPN’s top-100 players of 2021 list that was recently revealed.

The Eagles and Jaguars were the only two teams out of 32 in the NFL to have no players appear on the list.

Tim McManus of ESPN Nation explained his role in the snubbing.

Why the Eagles didn’t have a player on ESPN’s 2021 NFL Rank: The Eagles deserve zero accolades, individual or otherwise, coming off last season. Did you watch them play? Their four-win campaign was so bad it ended with the only Super Bowl-winning coach in franchise history, Doug Pederson, getting fired, and one-time franchise quarterback Carson Wentz being shipped out.

The offensive line was so banged up, it set an NFL record with 13 iterations in the first 14 weeks. Eagles’ quarterbacks were sacked 65 times. Their leading wide receiver, Travis Fulgham, finished with 539 yards. The defense managed eight interceptions, the third-worst in the NFL. Do I need to go on? The Eagles were terrible, and it dragged everyone’s individual value down in the voting process.

Eagles’ 53-man roster prediction ahead of the final preseason game vs. Jets 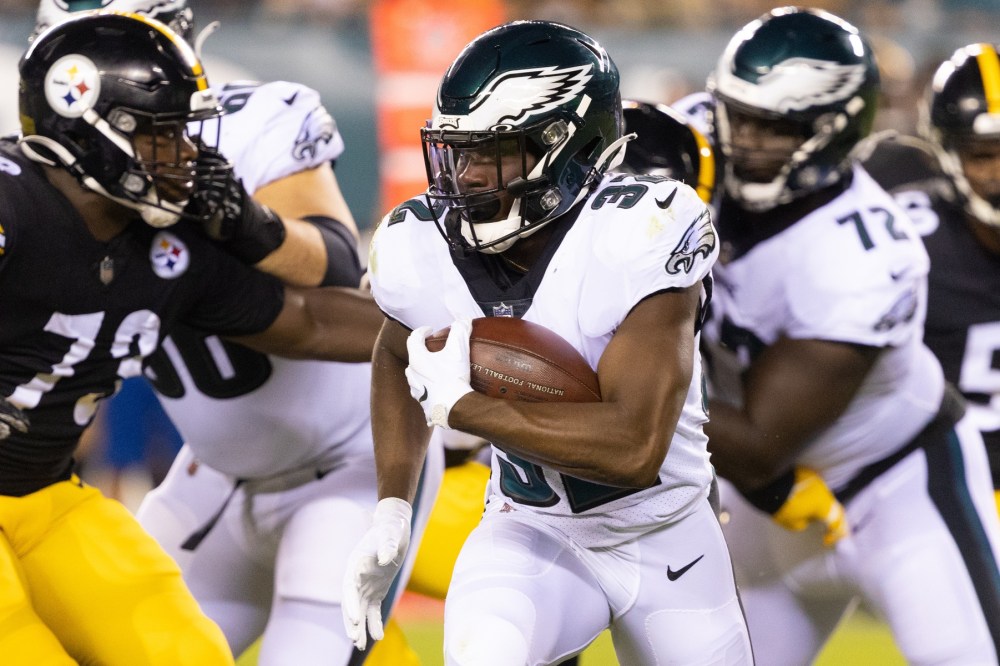