The Eagles are all about evaluating the quarterback position and the team just added another potential big-time arm, this time by adding former Dolphins quarterback, Reid Sinnett.

Sinnett was promoted to the active roster in Week 3 and had served as the backup to Jacoby Brissett while Tua Tagovailoa was sidelined with fractured ribs.

Sinnett joined the Dolphins practice squad last summer. He originally entered the NFL as an undrafted college free agent with Tampa Bay after the 2020 NFL Draft.

National reactions: What they’re saying about Eagles after 33-22 loss to the Raiders 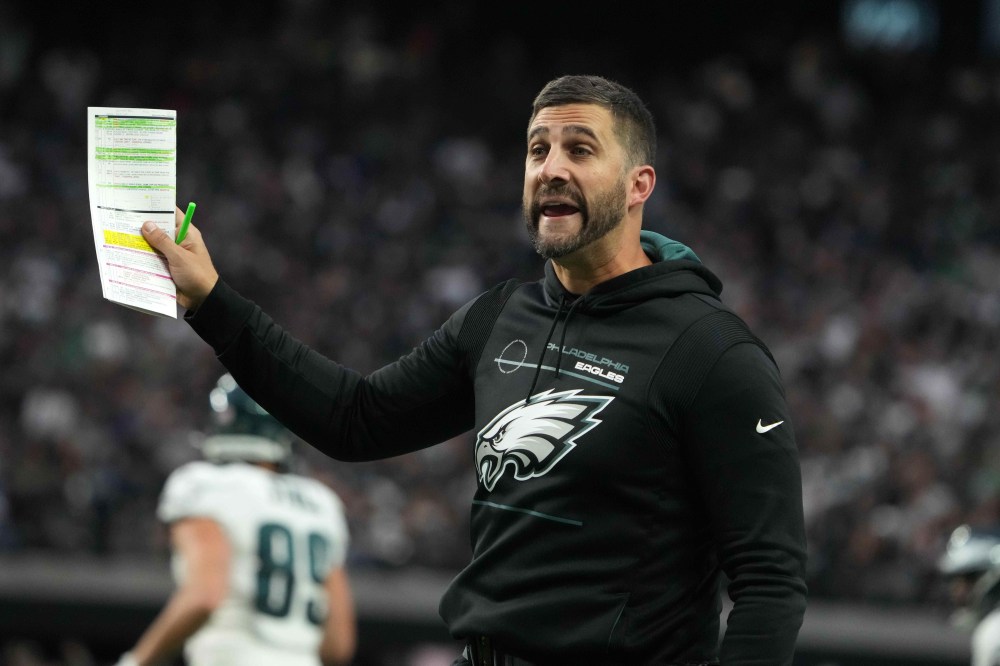 Eagles with the disastrous onside kick to open 2nd-half vs. Raiders