Avonte Maddox is a player to watch in Jonathan Gannon’s secondary and as the former Pitt product enters year No. 5 with the Eagles, he’ll look to cement himself as one of the top nickel cornerbacks in the game.

Maddox should benefit from the addition of James Bradberry to the mix with Darius Slay and his profile around the league is rising after a 2021 season that saw the slot cornerback rank among the top five in several categories.

PFF recently ranked the top slot cornerbacks in the NFL and the Eagles’ defensive back landed at No. 9 on the list.

9. AVONTE MADDOX, PHILADELPHIA EAGLES
Maddox has played just about everywhere in the secondary in his four-year Eagles career. He went from free safety and outside corner in 2018 to the slot in 2019, then back to the outside for 2020. He didn’t enjoy much success, as he earned single-season PFF grades below 60.0 each year.

In 2021, as Maddox moved back to the nickel spot full-time, things were different, as his 76.1 coverage grade was top-five at the position. The Pitt product is an effective tackler who consistently breaks downhill and snuffs out plays underneath — his 17 passing stops in the slot tied for the most in the NFL last season.

The Colts Kenny Moore landed atop the list, followed by Mike Hilton, Jonathan Jones, Taron Johnson, and Chauncey Gardner-Johnson to round out the top-5. 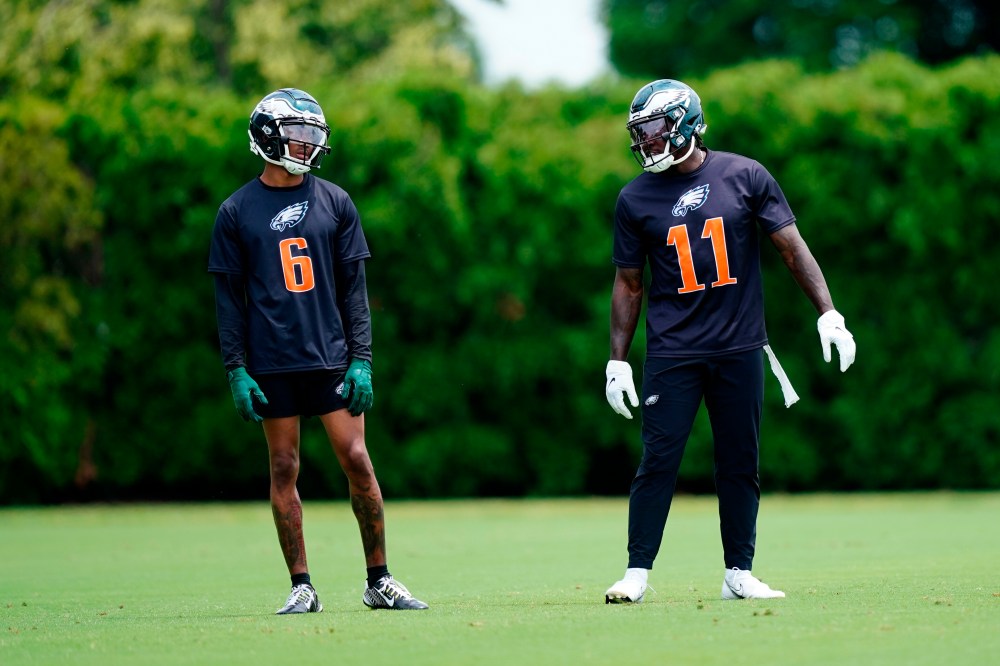 Highlights and takeaways from Eagles OTAs 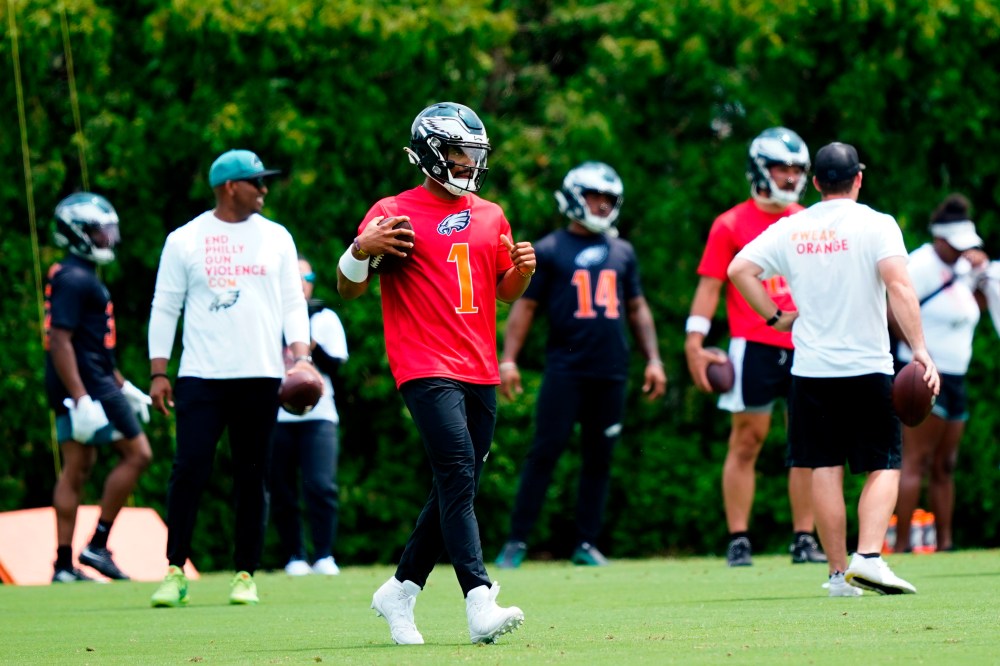 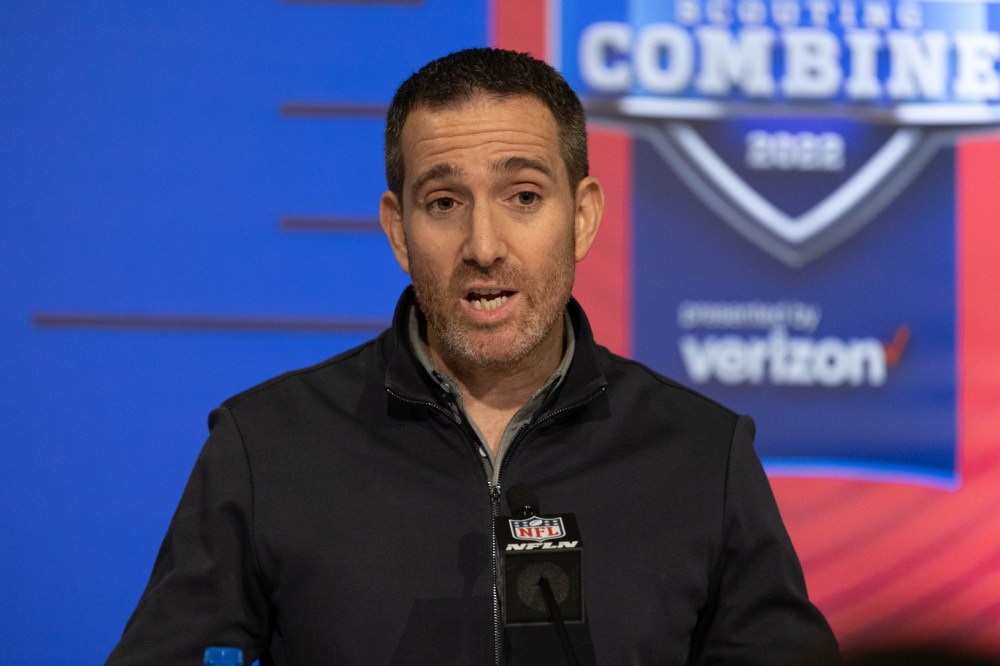