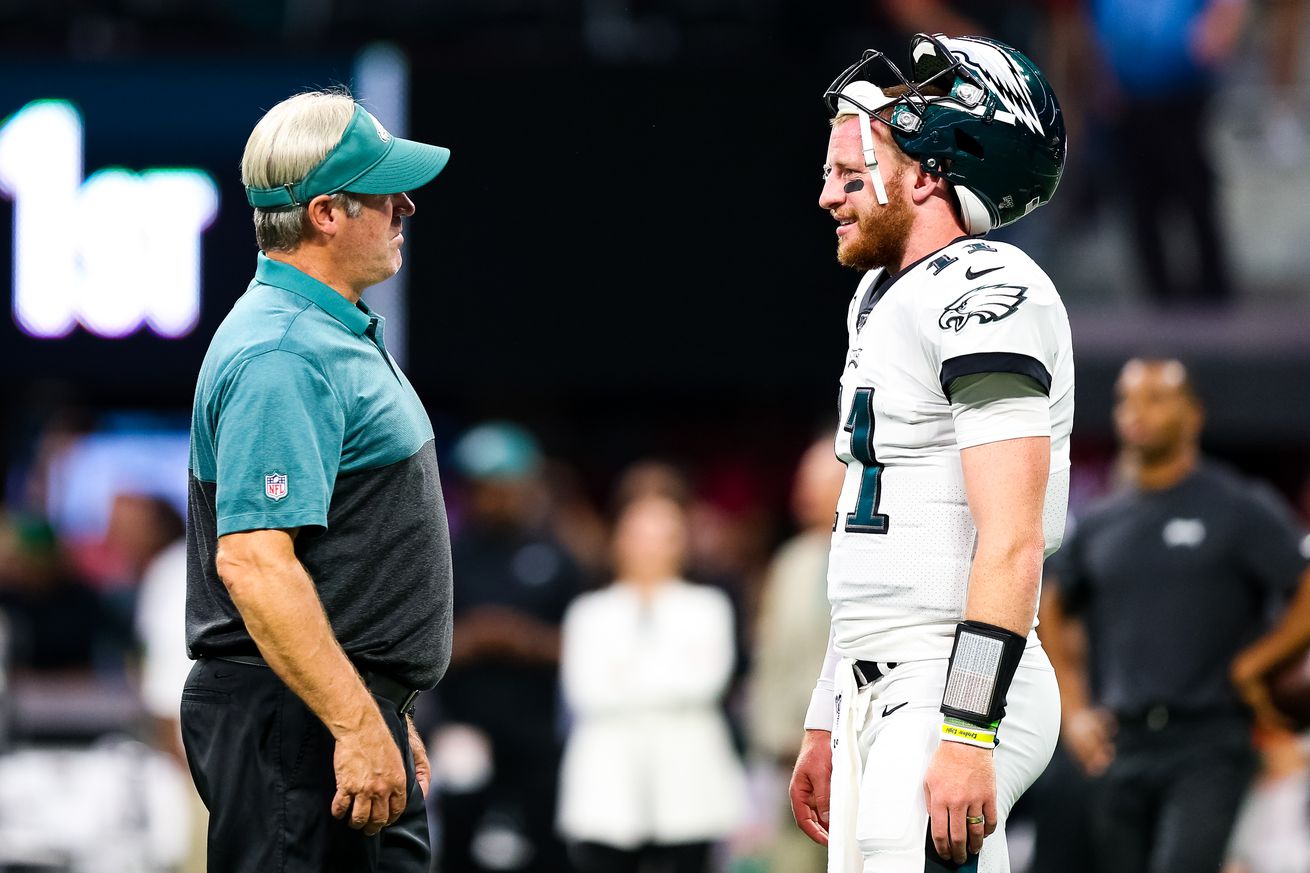 The Philadelphia Eagles are 1-2 through their first three games of the 2019 NFL season. Needless to say, it’s been a disappointing start.

But is it too early to panic? Or are the Eagles really screwed? Let’s take a look at history to put 1-2 into context.

So, the season isn’t over just yet. But if the past is any indication, the Eagles REALLY need to beat the Packers in Green Bay this week.

The Eagles have made the playoffs in NINE out of their last 10 2-2 starts. They’ve won at least one playoff game in five of those 10.

The Eagles have made the playoffs in just four of their last 10 1-3 starts. They’ve won just one playoff game in those 10 seasons.

Unfortunately for the Eagles, history isn’t in their favor as they travel to play the Green Bay Packers on Thursday Night Football. As BGN pointed out earlier:

The Packers are 49-30-3 against the spread as home favorites since the Aaron Rodgers became Green Bay’s starting quarterback in 2008. That 62% cover rate ranks BEST in the NFL over that span. The Packers are 65-16-1 straight up in those games, which ranks as the second best overall win percentage. And this record is actually hurt by Rodgers missing 10 home games in his career; the Packers are only 3-6-1 in those tilts.

It’s not going to be easy but the Eagles need to find a way to win this week.