During the Eagles 2021 season debut against Atlanta on Sunday, the rookie WR was everything Philadelphia needed and more.

Smith led the Eagles with 8 targets, logging 6 catches for 71-yards (11.8 ave) and 1 beautiful over should catch in the end zone.

The Heisman Trophy winner got off to a fast start in his debut with the Eagles and his five catches in the first half make the rookie the second Eagles wide receiver with 5+ receptions in his first career game since 2000.

DeSean Jackson is the other with six in his debut against the Browns in 2008. Altogether, Smith logged five catches for 52-yards and one touchdown with less than a minute remaining in the first half.

The rookie never looked overmatched, showed superior route-running, and helped open things up for Jalen Reagor, who 6 catches for 49 yards and a touchdown.

Smith will get a tougher matchup in Week 2 at home against the 49ers.

Wentz Watch: How many snaps did Colts QB take in Week 1 vs. Seahawks 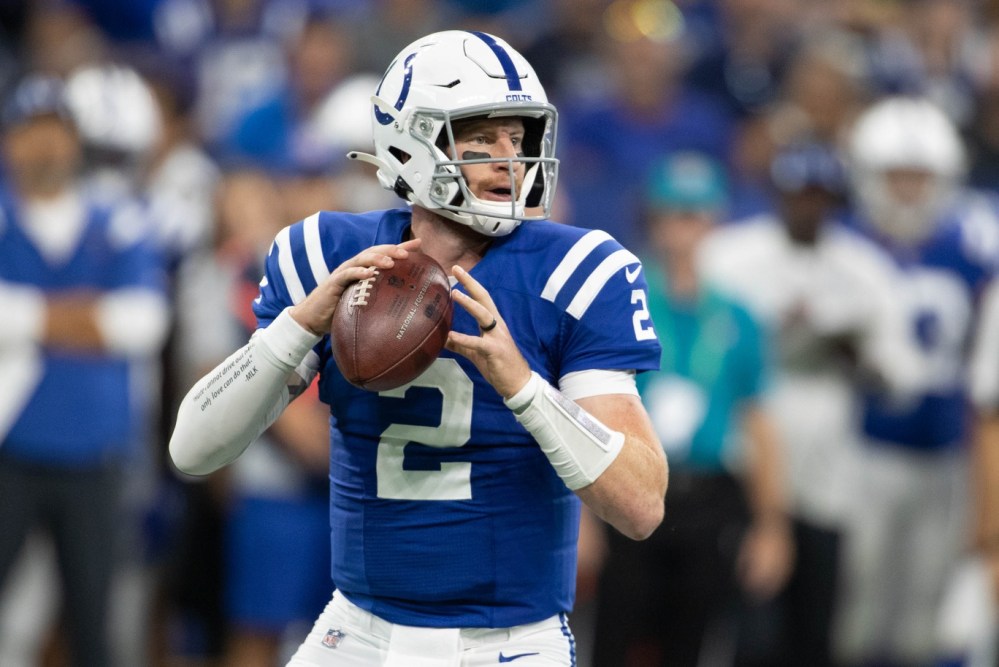