DeVonta Smith told me he can make an impact with the Eagles day 1 + he believes the Eagles offense will be “dynamic” around Jalen Hurts who he played with at Alabama pic.twitter.com/VNq5Dz4wN0

DeVonta Smith is not expected to waste much time getting to work with his new teammates and as the Eagles work to implement the Heisman Trophy winner into the offense, the No. 10 overall pick is excited about the offensive potential in Philadelphia.

During his introductory press conference with the Eagles media, Smith was asked by Jeff Skversky about how dynamic Philadelphia’s offense can be with Hurts under center.

Smith will start from Day 1, opposite Jalen Reagor and the Eagles will likely move the versatile pass-catcher all over the field to help take advantage of mismatches.

Smith is unlikely to match Justin Jefferson’s 2020 output, but he could become the Eagles’ first 1,000-yard outside pass catcher in almost a decade. 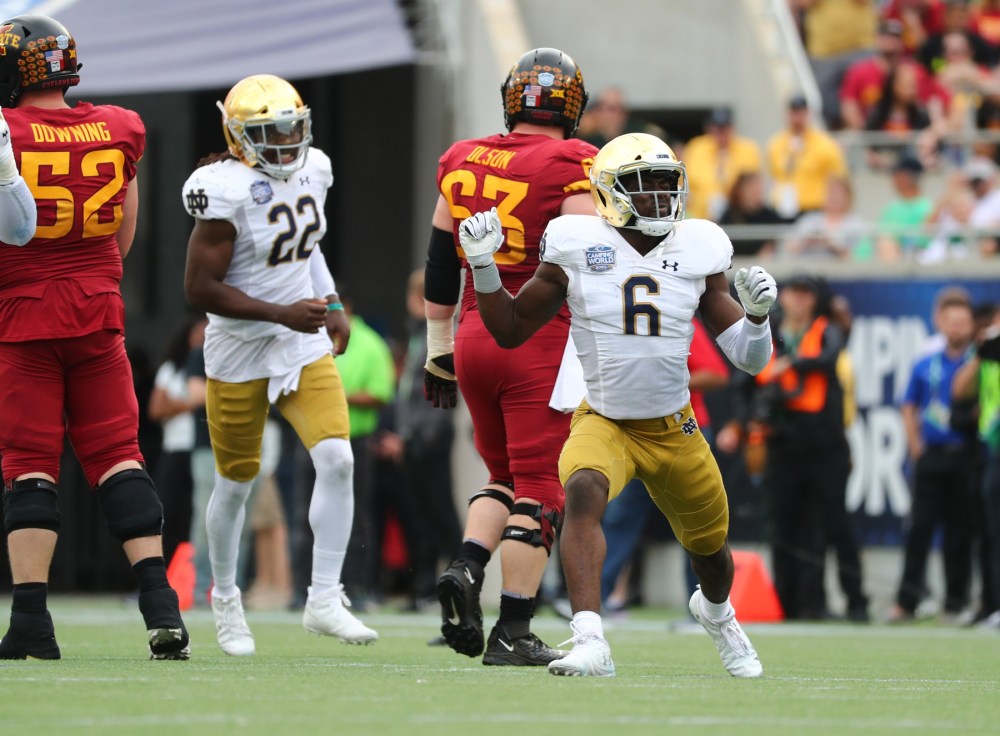